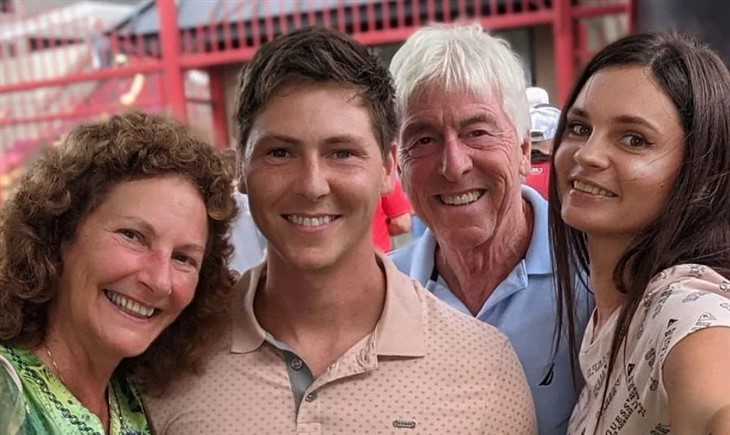 90 Day Fiance stars Brandon Gibbs and Julia Trubkina quickly became a fan-favorite couple due to their successful relationship. The strong relationship of the two also resulted in TLC giving them a spot in the popular spinoff, Pillow Talk.

Now, Brandon and Julia are spreading more positivity by sharing a sweet picture of them as Brandon celebrates his birthday. Meanwhile, some aren’t happy about Julia’s recent activity. Apparently, fans are calling out Julia after promoting a diet gummy that’s been promoted by almost every TLC star.

In an Instagram post, 90 Day Fiance star Brandon Gibbs shared that he celebrated his birthday with his family. Brandon also shared a picture of him with Julia Trubkina while hugging their dog. Brandon didn’t share much information about their celebration.

However, fans and co-stars of Brandon showed his Instagram post with birthday greetings and heartfelt messages. Julia also greeted Brandon on her Instagram. Meanwhile, fans are glad that the two ended up together and beat all the odds against them.

90 Day Fiance stars Brandon Gibbs and Julia Trubkina love to share pictures of their dog, Simba. Their frequent posting resulted in their dog becoming an instant star. There are also times where fans beg for Julai and Brandon to share updates about Simba.

Julia also loves to share clips of her playing with Simba and teaching her different tricks. The two also love to bring their dog to their travels, especially road trips.

Fans are also expecting that Simba will make random appearances during Pillow Talk, as they react to past 90 Day Fiance episodes on their bed or couch.

In an Instagram post, 90 Day Fiance star Julia Trubkina shared a picture of her promoting a diet gummy product. Apparently, the company has been promoted by almost every TLC star. Most of them even came from weight loss surgeries, making the product shady and unrealistic. 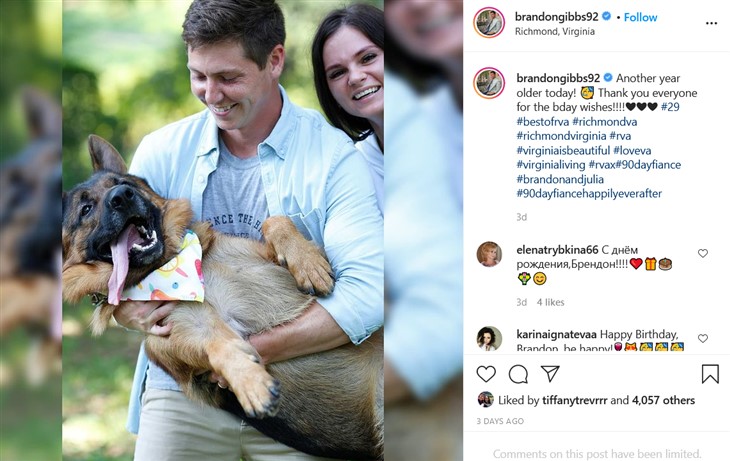 Due to this, fans were upset after learning that Julia also promotes the product. Apparently, Julia arrived at the show in an already skinny shape. Now, fans think that she’ll start to claim that her physically fit body came from the diet gummy.

Several TLC stars have been called out for seemingly lying about their weight loss progress as well. One of them is Angela Deem, who claimed that the diet gummies helped her lose weight, even though she had multiple weight surgeries in the past.