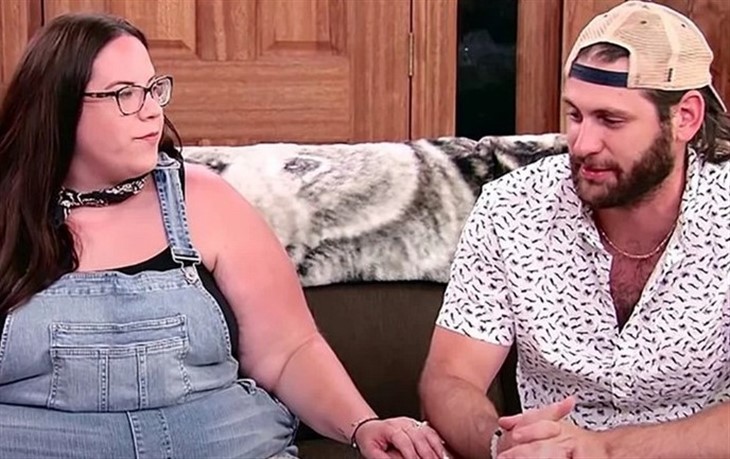 My Big Fat Fabulous Life spoilers reveal that Whitney Way Thore has some very strong emotions about finding out that her ex-fiance, Chase Severino is engaged. Her heart was broken when he told her that he had been cheating on her and the woman was pregnant, but on the latest episode of the show, she finds out that he is now engaged to this woman. How will she react?

It has got to be hard to find out that your fiance is cheating on you and then to find out that he is having a baby. Now Whitney is facing the music when it comes to finding out even more details about him. In the clip of My Big Fat Fabulous Life, Chase is seen at a bar and talking to Whitney about life. He tells her that he thought it was so rude of his brother-in-law to also get engaged at the same time because he felt like it was stealing his thunder.

When Chase told Whitney about this, Whitney seemed pretty calm about it. She told cameras, “I just heard myself say congratulations. I definitely never expected that this would be so painful to hear.” She even went on to say, “It’s crazy to think that within a year, someone that I used to be in a relationship with is now a father and is engaged, and I’m still single with no children, obviously, and I don’t even know like, what is going on with my love life.”

It does seem as if Whitney needs more time to heal because this really did a number on her. She has been dating her French tutor but isn’t sure how serious it is. She wants to be with him, but isn’t sure that they are even on the same page when it comes to their relationship.