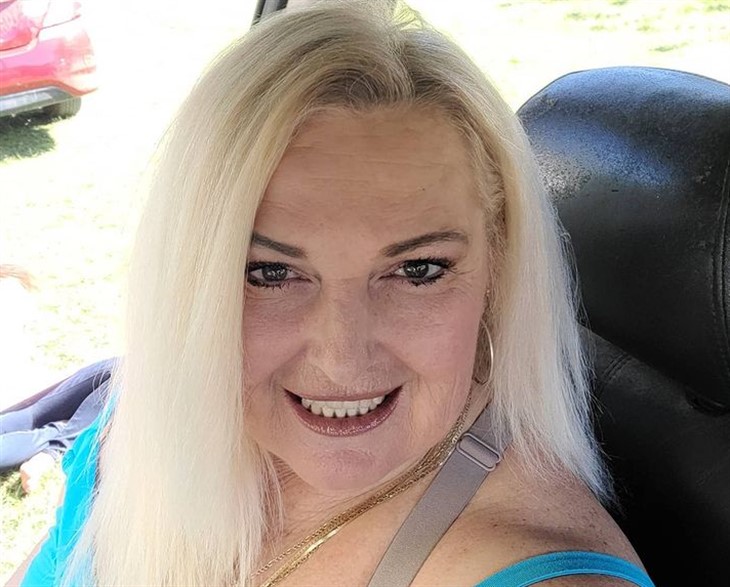 90 Day Fiancé’s favorite mee-maw, Angela Deem, is in trouble with her fans. She posted an Instagram video featuring her granddaughter, driving in the car, while playing her favorite song. While her granddaughter is obviously enjoying the music, she is seen to be dancing in her seat – wearing no seatbelt.

Angela Deem, 55, has recently been flaunting her amazing weight loss, while promoting her own clothing line on social media. While her husband, Michael, is still stuck in Nigeria, they are both set to star on the next season of 90 Day Fiancé: Happily Ever After? Fans are truly looking forward to that, but a recent video posted to Instagram has her fans worried about her grandchild.

On Season 2 of 90 Day Fiancé: Before the 90 Days, Angela spoke often about her loving family. While she sadly has recently lost her mom, she has two daughters, Scottie and Skyla Deem and boasts six cute grandchildren.

Angela regularly posts TikTok videos of her grandchildren, dancing to the latest music. She also posts videos to celebrate the birthdays of the children. These videos have always been well-received by fans. However, her latest effort has fans up in arms. Fans will immediately note that the video, included below, has no comments. Whether it was set up with comments blocked is unknown. Possibly Angela has already realized how bad the post is. 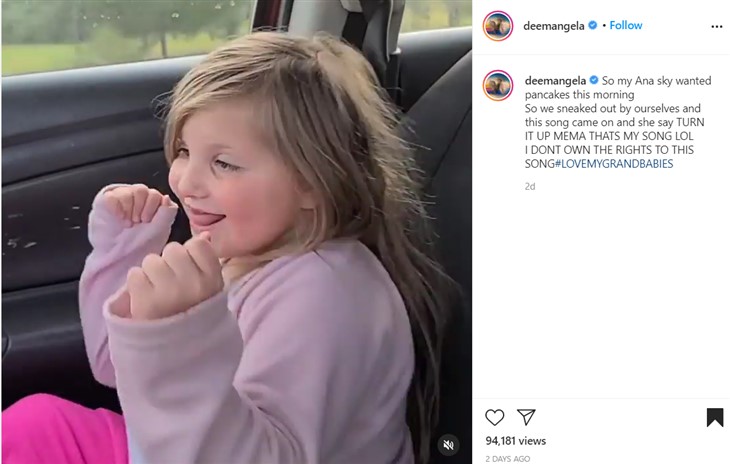 In the video, Angela’s granddaughter Ana is dancing to her favorite son, “Goodbyes” by Post Malone. It seems her grandma, who appears to be driving, is recording her. The caption to the video reads, “So my Ana sky wanted pancakes this morning so we sneaked out by ourselves.” She wrote, “… and this song came on and she say [sic] TURN IT UP MEMA THAT’S MY SONG LOL.”

While initially, the clip is cute, fans were quick to notice that Ana has no seat belt on. One concerned fan on Reddit notes, “Oh, Angela….that’s not how you tote your grandbabies.” They added, “No seatbelt, recording her while driving. So much no in this video.”

TLC '90 Day Fiance – The Other Way' Spoilers: Brittany Hopeful Yazan's Uncle Is The Key To Helping Them #90DayFiancehttps://t.co/5CeqyTC55f

Oh, Angela….that’s not how you tote your grandbabies. No seatbelt, recording her while driving. So much no in this video. from 90dayfianceuncensored

One fan commented, “It’s like this would’ve been bad if she was spotted with a kid unbuckled in the front seat, but then she literally posted it herself…..the lack of any sort of critical thinking is so wild.”

Another wrote, “She knew people would say stuff because she turned the comments off. So she literally did not give AF.”

This isn’t the first time Angela has been in trouble while driving. People reported in 2018 that the 90 Day Fiancé star was arrested and charged with a DUI. At the time, she was driving without a license on her person, and was caught speeding at 60-mph in a 35-mph speed limit area. Judging by the comments to the Reddit post, Angela could be in trouble with the law again soon.