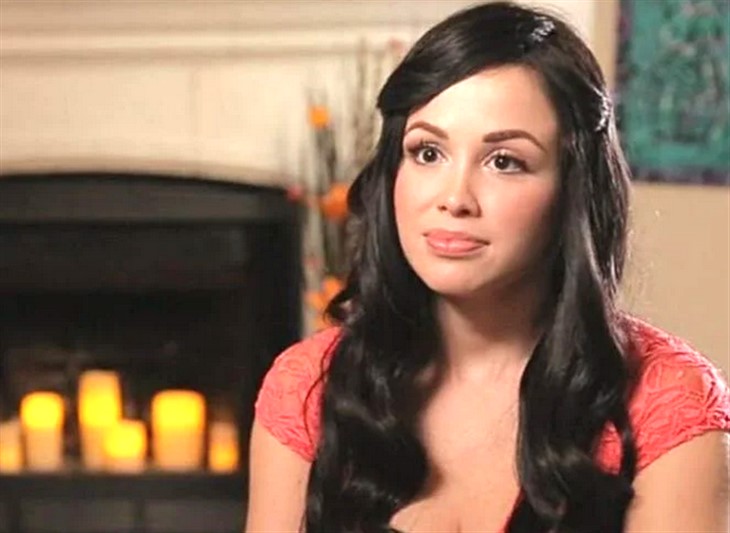 Recently, 90 Day Fiancé alum Paola Mayfield shocked her followers by announcing that she and Russ are on a break. When fans wanted to know what was happening, her manager told them that Paola and Russ Mayfield still respect each other and are not yet planning on divorce. In the meantime, Paola has wowed her fans and followers by revealing a stunning, younger look on her Instagram.

Paola recently seemed truly upset with her husband and even took a swipe at Russ’s financial status in a TikTok video. She then revealed some startling details about his previous jobs. Nevertheless, her fans were relieved when her manager revealed she and Russ are seeing a marriage counselor to resolve their issues.

Meanwhile, Russ hasn’t made any comment on Paola’s knocks at his financial status and continues to post beautiful images with his family. In fact, Russ’s Instagram bio still clearly reads, “Proud Husband of @paola_mayfield.”

While the couple had first fueled divorce rumors at the end of July, it looks like Russ and Paola are making progress in their relationship. In fact, they recently celebrated their eighth wedding anniversary, with Paola posting images of the gift she received from Russ.

Meanwhile, as Paola and Russ work on their marriage, the former 90 Day Fiancé star recently wowed her fans with an amazing new look on her Instagram. She posed with her new black and brown streaked hairstyle, but it was her face that caught her followers’ attention. In fact, the 34-year-old looked like a teenager with her new makeup effect. 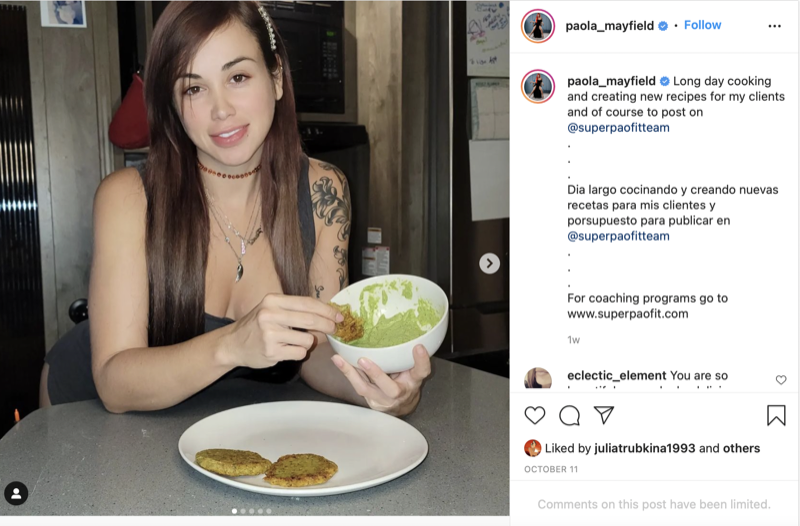 Paola captioned her image “Long day cooking and creating new recipes for my clients and of course to post on @superpaofitteam.” In fact, she included some mouthwatering images of the recipes she was creating, making her fans’ mouths water.

Still, it was her new fresh look that got the most attention, with one fan writing, “Paola doesn’t age at all… thinking this was a young early 20s pic.” Another commented, asking Paola, “This was taken today? Thought you posted a throwback pic. You look like [you’re] in your teens here.”

After fans had commented, asking if it was a throwback image, Paola quickly confirmed that the image was taken the same day she posted it. When one follower asked about her skincare routine, the 90 Day Fiancé alum wrote, “Ice and massages morning and at night.”

While Russ didn’t comment on the post, Paola did say that he had told her that she looked “super young.” We have to say that we certainly agree!

While Paola is no longer a TLC reality star, fans can currently watch 90 Day Fiancé: The Other Way on Sundays at 8 pm on TLC

B&B Spoilers: Brooke Plots Against Quinn And Wants Her To Be Alone