90 Day Fiancé Alum Larissa Lima Is On The Move Again 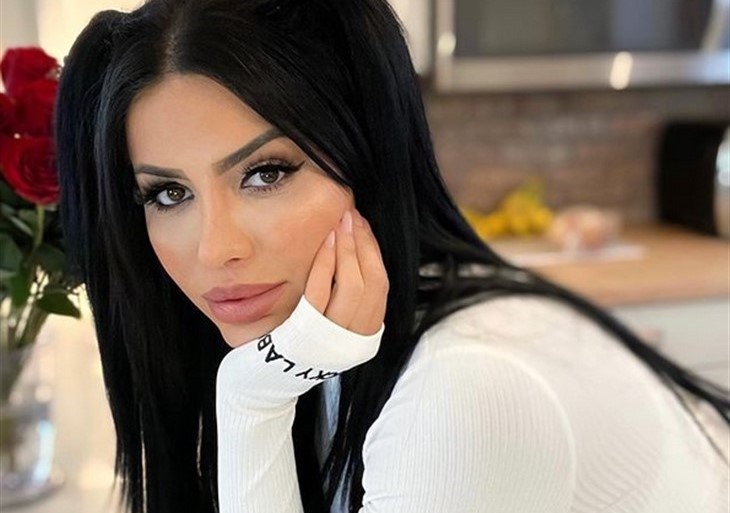 90 Day Fiancé alum, Larissa Lima hasn’t been completely happy since she left Las Vegas and moved to Colorado Springs to be with boyfriend Eric Nichols. In fact, getting through the cold Colorado winters has led to her battling depression. While she is still tight-lipped about the details, she has finally revealed plans to move somewhere warmer.

Fans will remember that Larissa Lima initially moved to the US to be with her then-fiancé, Colt Johnson. The pair eventually married but it wasn’t a happy union, with fighting between Larissa and Colt and his mother, Debbie Johnson. No one was truly surprised when the couple eventually divorced. Since then, Larissa has left the TLC reality network after controversy with an adult CamSoda account. To all intents and purposes, and after much plastic surgery, she appears to have been doing very well for herself.

Lima eventually moved to Colorado Springs with Eric, but admits she was never happy living there. Larissa regularly updates her fans on the latest developments in her life on her latest IG Story. Recently, she confirmed that she is taking steps to head to greener pastures, but she did confirm she will be doing so in full accordance with the US immigration laws. Fans will remember that Lima had problems with ICE in the past, so this makes sense indeed.

In an Instagram Q&A she revealed she is planning to leave Colorado. She said, “I am going to move in one month or so, but I’m not going to announce the day or the time,” she said. “I learned with my past experience, so I need to have a meeting with ICE, communicate my new address, everything. So it is going to take a little bit of time, but yes.”

Larissa’s followers will hardly be surprised that she is moving as she has always been honest about the depression she has felt in Colorado. Coming from steamy Brazil, and then hot Las Vegas, the Colorado winter weather was bad for her mental health. Larissa has even admitted in the past that she “utterly regrets” leaving her home in Brazil.

While the former 90 Day Fiancé star has to keep silent about her final destination, she will surely update her followers in time. Obviously, she must make the move in a way that doesn’t affect her legality in the US. However, that leaves fans wondering which sunny destination she has in mind.

Meanwhile, she may have been suffering depression, but last night she and Eric had plenty of fun at The Mansion nightclub, which can currently be seen on her latest Instagram Stories.

Days Of Our Lives (DOOL) Spoilers: Gabi And Jake Don’t Know What Hit Them