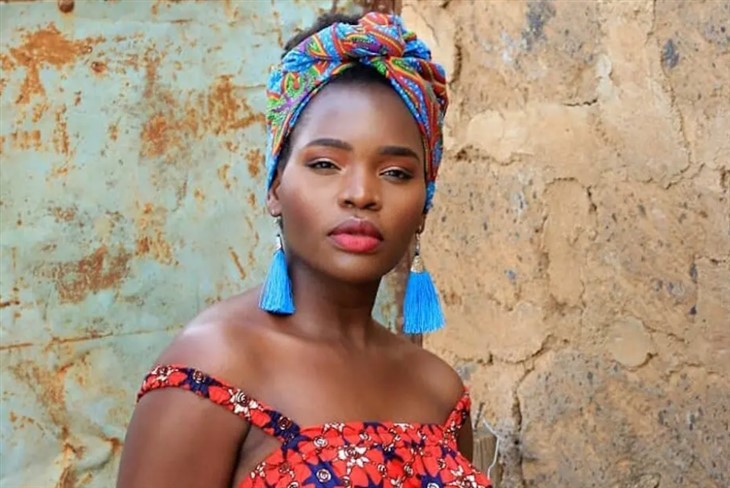 90 Day Fiance star Akinyi Obala is still making adjustments with her new life in the U.S. The Kenyan native moved to the country to start married life with Benjamin Taylor. But Akinyi’s new life is not as easy as it seems. It turns out, the reality star still has a lot to learn and she’s sharing some of her struggles online.

Akinyi Obala is not one to shy away from sharing her experiences as she begins her new life in America. The 90 Day Fiance star is currently living with her husband, Benjamin Taylor, in Glendale, Arizona.

Akinyi admits things have never been easy for her ever since she set foot in the country. The reality star seemingly had a culture shock, especially with all the things that she hasn’t encountered much back in her home country.

Akinyi Obala revealed that there were so many things that shocked her the moment she touched down in the U.S. The 90 Day Fiance star particularly finds it odd that people are still using plastic bags here, adding that they’re banned in Kenya.

The wife of Benjamin Taylor also talked about some of her struggles in using some kitchen appliances, which she’s not very familiar with. Akinyi revealed she doesn’t know how to use an oven and had to call her husband for help.

Akinyi claimed the first time she used a toaster, she set the fire alarm off after burning the food. 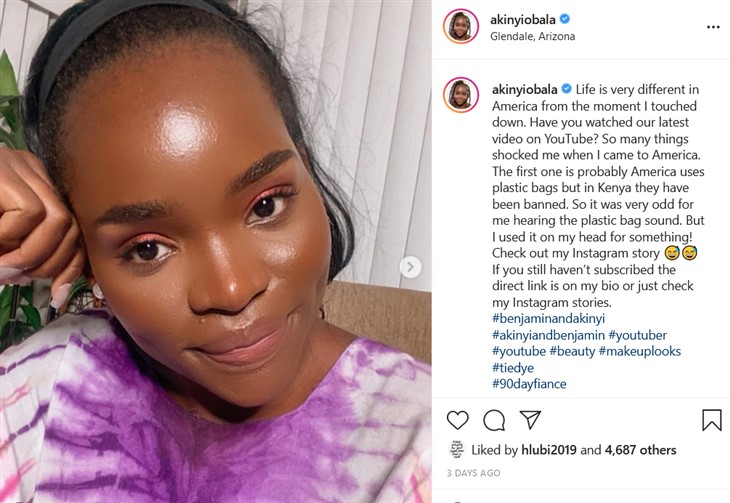 Akinyi Obala also shared some of the adjustments she had to do when it comes to hygiene. The 90 Day Fiance star opened up about her habits and how she’s dealing with the changes.

In another Instagram post, Akinyi shared her routine of washing her underwear first every time she goes into the shower. She would then hang it to dry in the bathroom.

The 90 Day Fiance star said she feels more comfortable knowing that she cleaned her undergarment thoroughly. Akinyi added that she doesn’t trust the washing machine when it comes to cleaning her underwear.

The same thing goes for her dishes. Apparently, Akinyi prefers to wash them by hand than using a dishwasher. Many find Akinyi’s honesty admirable. They think the reality star is just being true to herself, which is definitely a good thing.

Days Of Our Lives (DOOL) Spoilers: Ciara Is About To Make The Biggest Mistake Of Her Life