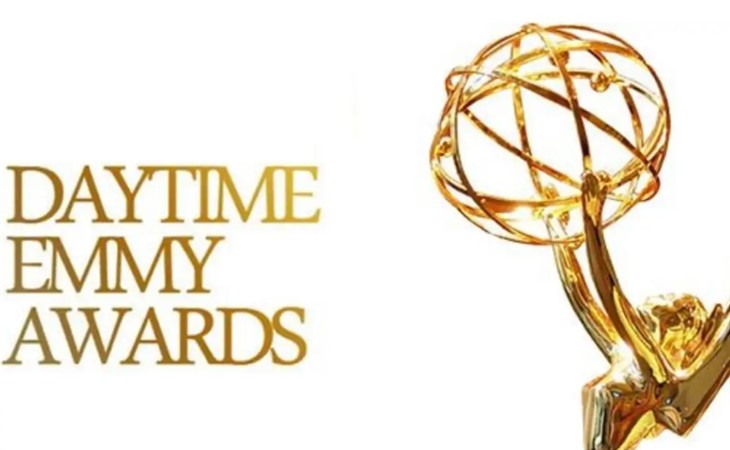 The 2021 Daytime Emmy Awards are just around the corner but unlike last year’s ceremony, things will look just a little bit more normal this year. Because of the ongoing pandemic that has been the coronavirus, the Daytime Emmys held a virtual event in 2020 which meant that the stars of our favorite shows accepted their awards from the safety and comfort of their homes. But this year the red carpet is back along with all of the style and glamour that you’d expect from this prestigious awards ceremony. Here’s what you need to know.

ABC’s General Hospital leads the nomination board with 21. Both The Young and the Restless (CBS) and Days of Our Lives (NBC) have 11 nominations while The Bold and the Beautiful (CBS) has nine. Many fan favorites such as Melissa Claire Egan (Chelsea Newman, Y&R), Genie Francis (Laura Spencer, GH), Nancy Lee Grahn (Alexis Davis, GH), and more are nominated for the Best Lead Actress in A Drama Series while the men’s side sees Maurice Benard (Sonny Corinthos, GH), Steve Burton (Jason Morgan, GH), Dom Zamprogna (Dante Falconeri, GH) and more nominated for the prestigious award.

2021 Daytime Emmy Awards – The Nominations Are Out

As many fans know, The Daytime Emmy Awards have recognized the best of the best of daytime television since 1974. Reports say that this year’s Daytime Emmys will go down as one of the most competitive ever with more than 3,100 submissions from content that originally premiered during the 2020 calendar year. The submissions were judged by a pool of peer professionals from the television industry.

We will definitely update you with all of the latest details as they come in. Are you a fan of daytime television? Let us know what you think. Be sure to catch up on everything happening with your favorite soaps right now. Come back here often for all the latest daytime television spoilers, news, and updates.