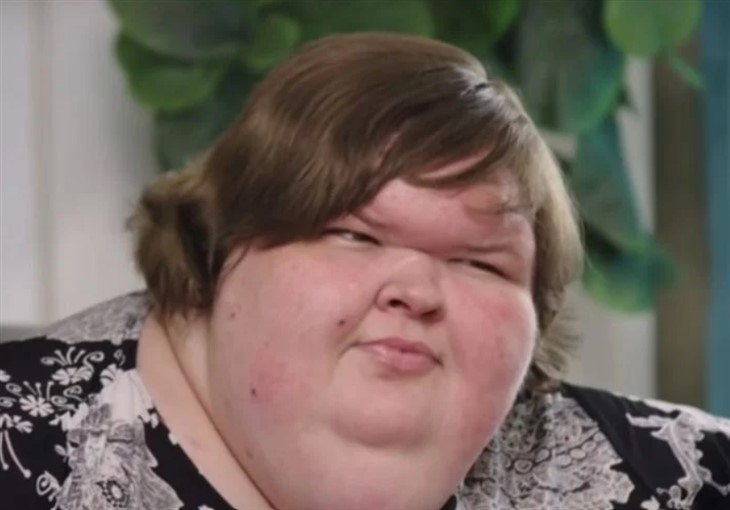 Why is Tammy Slaton getting the villain edit in season 3 of 1000-Lb. Sisters?

After having all but given up on her own weight loss journey, Tammy has also started getting in the way of her sister’s success. Of the two sisters, Tammy has always brought the most drama to the show. She’s been her own worst enemy and has, for all intents and purposes, made herself a villain all on her own. So why is she being villainized by the production so much now?

1000-Lb. Sisters – Once The Underdog Now The Villain

During her time as a reality TV star Tammy Slaton has achieved a reputation as a problem child and has frequently garnered mixed reactions from viewers. However, in season 3 it appears the 1000-Lb. Sisters star has achieved villain status.

Between the vicious fights with sister Amy and others, childish tantrums, and disinterest in her weight loss regimen it’s no wonder, really, why producers would go on ahead and just villain edit her.

Of course, fans agree that Tammy’s story was once a sympathetic one, per Screenrant. In season 1, the reality TV star had fans on her side cheering for her as she tested the waters of weight loss. In the beginning, when she was vulnerable, making admissions about fears she had of being judged by the general public.

She gathered more supporters too as she began to stand up to those who doubted her resolve – such as her mother Darlene. But something changed.

Unfortunately, Tammy was unable to maintain the underdog status she gathered so much support from in season 1. The main reason support waned from fans and production alike is that she has all but given up on her weight loss regimen. She made a breakthrough in season 2 of 1000-Lb. Sisters when she revealed that her problems with overeating were linked to her volatile emotions.

However, this season, it appears that the reality TV star had run out of justifications after ducking out of rehab and hooking up with another boyfriend who would enable her shortcomings. Fans seem to think she’s a villain because, regardless of her failure to follow her goals, she’s interfering with her sister achieving her own goals.

In the end, and even on a positive note, Tammy Slaton may not have made a great hero or an underdog but she’s turning out to be superior as the villain. Get the rest of the story by tuning in to 1000-Lb. Sisters Monday at 9 PM Central on TLC. Return here frequently for more spoilers, news, and updates.