Young And The Restless News Update: Camryn Grimes Teases What’s Next For Mariah When Y&R Returns 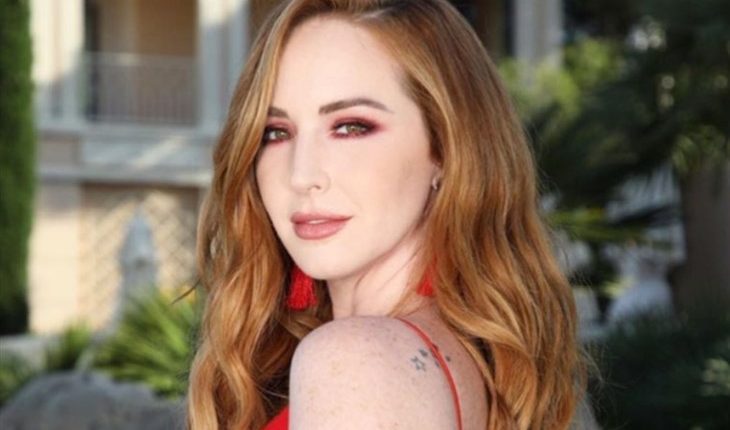 The Young and the Restless spoilers divulge that Camryn Grimes has had a lot of free time to think about her character Mariah Copeland while the show was dark. The CBS sudser is back to production now but for many weeks the cast and crew were banned from the set due to coronavirus pandemic concerns.

Recently the lovely and talented star was interviewed about her take on the fan-favorite Genoa City redhead and she had much to say about Mariah’s current status. She dished on everything from her employment to Theo Vanderway (Tyler Johnson) to Teriah.  Read on to find out what Camryn thinks about her character’s past, present, and future!

On Teriah she said, “I think there’s an understanding which makes it such a beautiful relationship. These are two flawed people coming into this brand-new thing … with their own baggage and their own problems.”

Part of Mariah’s issue is a lack of trust regarding the significant others in her life. When she thought her partner Tessa Porter (Cait Fairbanks) was cheating on her, Mariah immediately went out and dragged back a stranger to her apartment in order to have revenge sex. Sadly, Tessa walked in on them after the undeniable fact, and no, she was not cheating on Mariah!

Theo Vanderway has been a frenemy for Mariah but Camryn says part of the reason she is leery of the gorgeous guy has to do with being protective of her friends, including Kola. Nonetheless, Camryn notes that Mariah was able to be nice to Theo during their last convo when she told him to man up and, “just be real.”

The Young And The Restless Spoilers –Will Mariah Ever Find A Job She Likes?

As for Mariah’s spotty employment record, Camryn notes, “I think where we saw her most confidence was running PR for the Hamilton-Winters company.” She said that it will be, “interesting to see where Mariah lands and more specifically why.”

The Young and the Restless Spoilers: Michael Damian on How Danny Romalotti Should Return #yr #YoungandRestless

For her part, Camryn would like to see her character, “let her creativity kind of flourish. I loved seeing her confidence grow in a leadership position. I would want that to be something that was focused on and kept going.”

Tell us what you think Mariah Copeland should do next Y&R fans! Be sure to catch up on everything happening with Y&R right now. Come back here often for Young and the Restless spoilers, news, and updates.