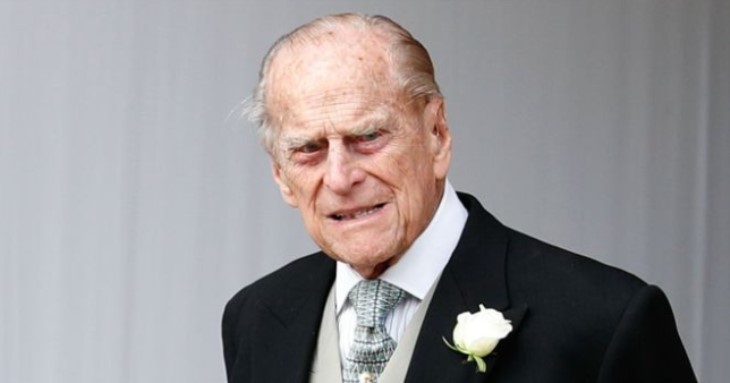 Living the life of a prince involves plenty of perks and delights, but that doesn’t mean being immune to family drama and controversy as one story about Prince Philip shows.

For instance, apparently Prince Philip once had “trouble” in regard to a relative’s burial plans.

What Was The Matter That Got Prince Philip In Hot Water With His Relatives?

It seems that once upon a time Prince Philip had to give up his efforts to convince his mother, Princess Alice of Denmark and Greece, that her chosen burial place would be inconvenient for any relatives who wished to visit her.

It seems that Princess Alice was very religious and wished to be buried in Jerusalem where she would be close to her aunt, Grand Duchess Elizabeth Feodorovna.

In the India Hicks Podcast, Prince Philip’s cousin Lady Pamela Hicks said, “Oh, the trouble Philip had.” Then presenter India Hicks, daughter of Lady Pamela went on to explain, “Not long before she dies, Princess Alice had given verbal instructions that she wished to be buried near Aunt Ella in Jerusalem.”

“When the family protested this was a long way away, and that it would be hard to visit her, she retorted, ‘Nonsense. There is a perfectly good bus service.’”

India said, “Is that what you mean by Philip having trouble?” to which Lady Pamela replied, “No, but to be buried in Jerusalem…it’s rather full.”

Princess Alice is said to have suffered a mental breakdown after her family was exiled from Greece in the early 1920s.

She is the grand-daughter of Queen Victoria and she subsequently spent several years in a sanatorium. After her discharge, she did not have a lot of interaction with her children but she did attend the Queen’s coronation in 1953.

Before leaving Greece, Princess Alice helped to hide Jewish families during the Italian and German occupation of Greece in World War II.

For her brave efforts, the Israeli Holocaust memorial organization had Vashem recognized her as, “Righteous Among the Nations.”

The strong woman also founded the Greek Orthodox nursing order of the Christian Sisterhood of Mary and Martha.

By 1966 Princess Alice was along in years and at that time her son Prince Philip invited her to live with him and the Queen at Buckingham Palace. She accepted and lived there until her death in 1969.