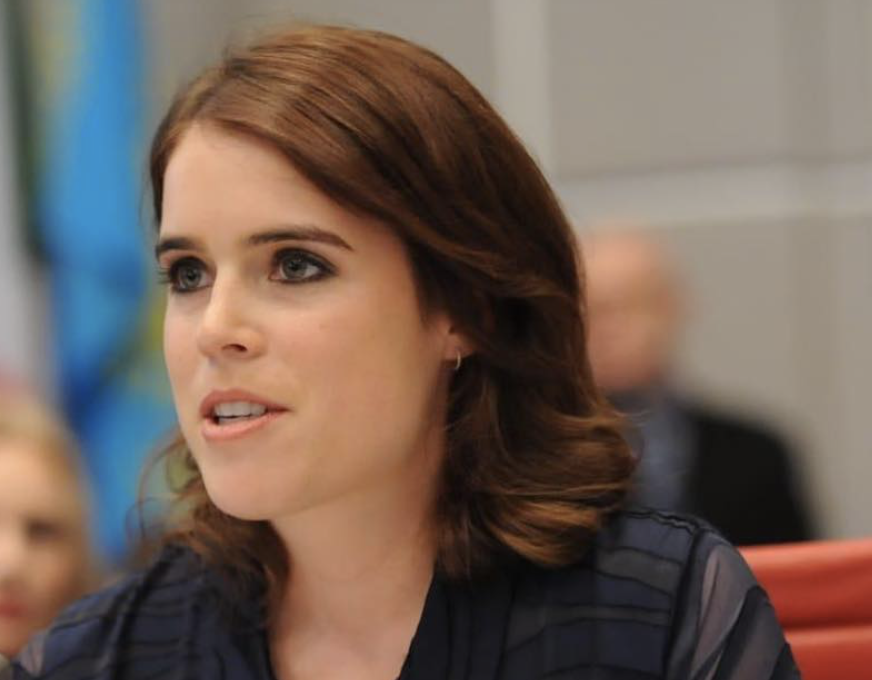 This week, tomorrow, in fact, Prince Philip turns 99-years old. He has the distinction of being the longest-serving consort of a reigning British monarch and to boot he is the oldest ever male member of the Royal Family.

All of those records no doubt pale in comparison to his life-long memories made with his family.

He has had several health concerns in recent years which have limited his public time and at the moment he is isolating due to the coronavirus pandemic with his wife Queen Elizabeth at Windsor Castle.

Royal Watchers Say, Prince Andrew So Toxic He Should Be Seen As Little As Possible

He is only one year away from becoming the first male in the Royal Family to reach 100 years old which merits a special telegram from the Queen to mark the occasion!

Last year his granddaughter Princess Eugenie shared two photographs of herself with Philip which sent the internet into a frenzy they were so cute. How will he celebrate this year?

By video no doubt due to his isolation especially since he is in a high-risk group due to his age for contracting the virus.

It should be noted that hot on the heels of Philip’s birthday, Her Majesty will have a birthday on Saturday.

Happy Birthday to HRH The Duke of Edinburgh. I found a couple of classic photographs of Grandpa and I on Christmas Day and Trooping the Colour a few years ago now.. 🎉🎊🎈

Last year Eugenie’s pictures captured the soft side of Philip

Will Eugenie once again post pics on her grandfather’s birthday? She may, but for now, we can revisit the ones she shared last year.

In one pic grandpa, Philip is shown patting his granddaughter Eugenie on the head while she has her face cradled in her hands.

In another photo, which was snapped at Trooping the Colour, Philip is seen decked out in his uniform and medals. Eugenie is in front of him, pointing to the sky. As she points, it seems Philip is looking off at the object of her delight, with an impressed look on his face.

Did Prince Charles Get His Way By Forcing The Middleton’s Away From Their Grandkids?https://t.co/vQaZKeiYVD

She also wrote, “I found a couple of classic photographs of Grandpa and I on Christmas Day and Trooping the Colour a few years ago now.”

Eugenie looks to be preteen and her granddad is dashing and as handsome as ever in the carefully selected photos.

Eugenie’s fans loved the special pics and sent along with their own well-wishes to Philip.

Days of Our Lives Spoilers: Claire Tricks Marlena – It’s Not What You Think, Though