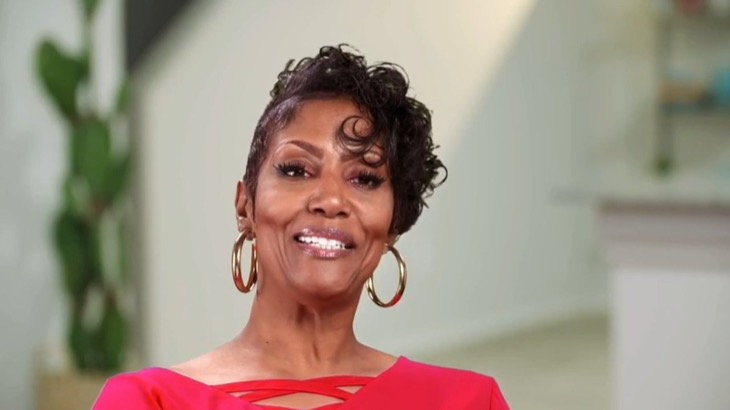 TLC 90 Day Fiancé: Before the 90 Days star Yolanda Leak’s daughter has hired a private investigator to look into Williams, but her mom still loves the scammer.

90 Day Fiancé: Before the 90 Days star Yolanda has been catfished. Everyone knows this, probably even Yolanda herself, but she still loves Williams. Her children did a reverse image search with a photo posted by Williams. The image turned out to be a stock photo. Now Yolanda’s daughter, Karra has hired a private investigator to look into “Williams.” Yolanda is willing to talk to the P.I., but she has admitted she still loves Williams. What will it take to convince her?

Yolanda met Williams through Instagram and started an online relationship. He did reveal a photo which was alleged of himself, but Yolanda’s children found out through a reverse image search that Williams was using a stock photo. The couple never video chatted, so Yolanda never saw him face to face. While they have made plans to meet several times, it has never happened. This led to her children being suspicious.

Karra is particularly worried about her mom and believes Williams is scamming her. She has told her mother before, but Yolanda refuses to fully believe this.

There has been a long period of silence from Williams recently, but suddenly Yolanda did receive a message. In it, Williams writes, “Sorry my bad for not been [sic] all this while with you.” The message continued with him writing that he knows he was wrong, but that he also knows Yolanda will forgive him.

In the text exchange, Yolanda tells Williams she felt like he had left her completely alone. Williams responds by saying he still loves her. Unfortunately, Yolanda responds, basically saying she still loves him too.

This latest texting exchange comes after Yolanda was blackmailed by email, with a person using nude photos she had only shared with Williams. Soon after this, his Instagram account was deleted. Suspicious behavior indeed.

Entertainment Tonight notes that a sneak peek has been released for Sunday’s episode of 90 Day Fiancé: Before the 90 Days. In the video clip included below, Yolanda’s daughter Karra speaks to the camera. She explains she has tried to convince her mother that Williams is scamming her.

Knowing they are still speaking online, Karra says the whole thing has gone on long enough. She doesn’t want to see Yolanda being taken advantage of and she wants to shut this down. Wanting something better for her mom, Karra has found a private investigator to look into Williams. She finally gets her mother to agree to speak with the P.I.

As for Yolanda, in the teaser for Sunday’s episode, she says she feels so confused right now. Karra, of course, knows there is nothing confusing about Williams – he is scamming her mother. At the end of the video clip, Yolanda and Karra head downstairs to speak with the private investigator.

Days of Our Lives Spoilers: Is Claire Good Or Bad This Time? Olivia Rose Keegan On DOOL Return