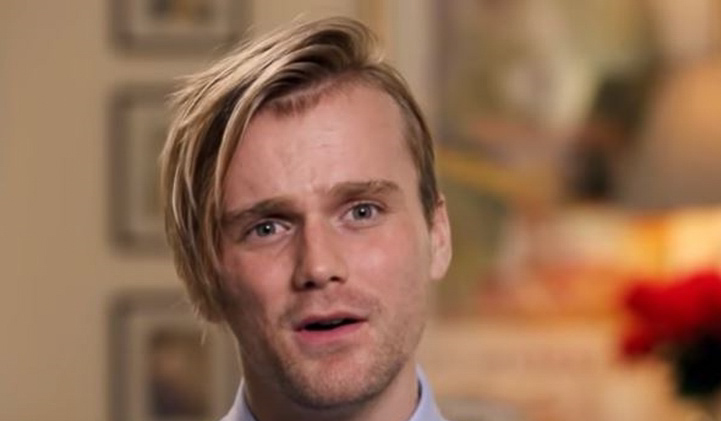 Darcey and Stacey’s new spinoff will premiere on TLC on August 16, and it will simply be called, “Darcey and Stacey”. “90 Day Fiancé” viewers will agree that Darcey now has become a mainstay of the franchise, having first dated Jesse, then Tom Brooks, and then her breakup with Tom played out over the entire third season of “90 Day Fiancé-Before The Ninety Days”.

The new spinoff is described as “The First Ladies of Fierce!” and will be on at 10:00 pm ET/9:00 pm CT. The spoilers for the new spinoff say that it will focus on Darcey checking up on her sister’s fiancé, which seems beyond the boundaries of overprotection, considering that they are identical twins. It would make much more sense if Stacey were a lot younger than Darcey. 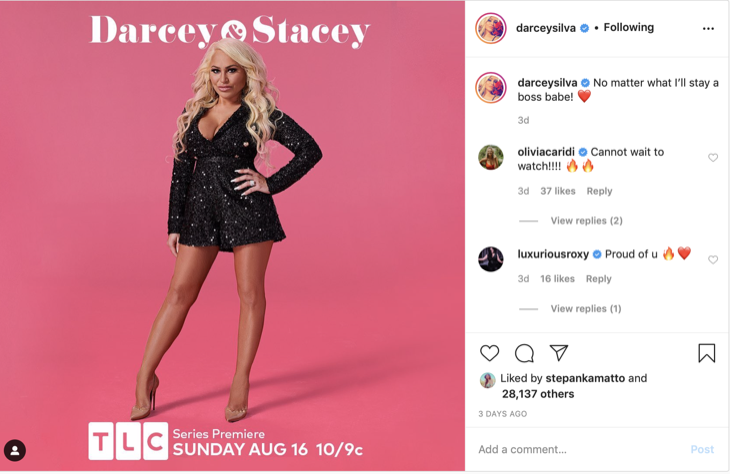 Stacey and her fiancé plan to marry in Connecticut, and it appears that Darcey goes as far as background checks on him, because she discovers some compromising photos of him and confronts her sister with them, casting doubt on the planned marriage. There does not seem to be any implication that Darcey perhaps wants to break up Stacey’s relationship for any other, perhaps selfish reasons such as wanting the man for herself!

Meanwhile, Jesse Meester is in a different show on TLC, “Find Love Live”. But that has not stopped him from becoming livid over his ex-girlfriend receiving her own spinoff. Darcey has struck out twice at finding love and now is more focused on protecting her sister from being hurt by a man who may be portraying himself as something that he is not. Jesse is quoted as having taken to Instagram to post his grievances, however when one looks at his Instagram account he has either deleted the post or he used a different, private Instagram account that has since been deleted, belonging to a John Yates.

TLC '90 Day Fiance' Spoilers – Rosemarie Vega Gives Us A Tour Of Her Home In New Vlog!https://t.co/wekV87eXYK

Jesse Meester was quoted as having posted on Instagram some rather inflammatory comments, such as his accusations of her only having had to manipulate, abuse, and use five different men in order to get what she wanted all along from the network, namely her own show. He then was quoted to have questioned the ethics of the TLC network, saying that he speaks up when he sees actions such as lying and manipulation being lauded and rewarded. Jesse also claims that Darcey still owes him money during his time as her self-admitted sugar daddy, and hoping now that she has her own show she can and will pay him back!

Stay tuned to all your fave versions of “90 Day Fiancé” on TLC, watch for “Darcey and Stacey” to premiere on August 13, and as always, check back here frequently for all the latest news, updates and developments!