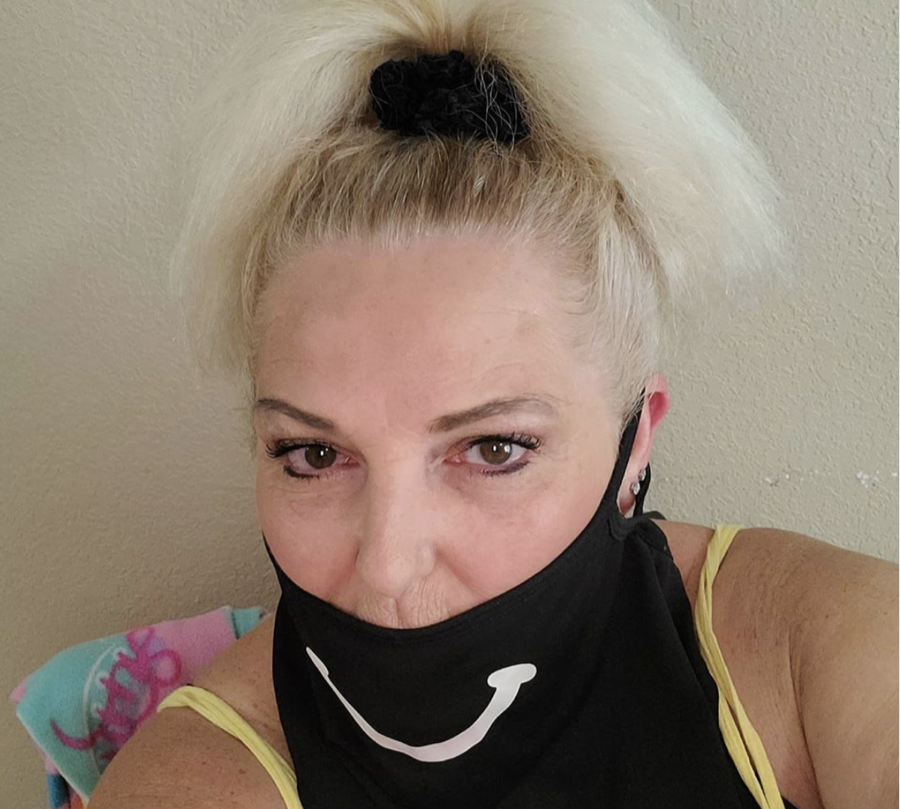 TLC’s “90 Day Fiancé-Happily Ever After” star Angela Deem Ilesanmi may have another spinoff in the works, although it is not yet confirmed by TLC. It looks like this one might be a weight transformation spinoff show!

There may actually be something to this rumor – she had recently shared a screenshot of an article to her Instagram stories, and now it’s gone! It was an article that had been written with questions as to whether she had a “body transformation show” in the works. TLC has had several shows in the past dealing with the subject, and the lives of women of a size such as “My 600-lb Life” with Whitney Thore.

TLC also aired the sometimes infamous “Here Comes Honey Boo-Boo” and its spinoff, “Mama June-From Not To Hot” with Allana Shannon, aka Honey Boo Boo and June Shannon, her mother. Angela has certainly been dropping some hints lately that her own show may be in the works! She’s already booked for “90 Day Fiancé-Happily Ever After Strikes Back”! The article The article in question had a photo of herself, her manager Gina Rodriguez, and celebrity trainer Natasha Fett.

That photo can still be found on Natasha’s Instagram page, however. The article questioned if Angela could be getting her own body transformation show. Fans of Angela’s who have been following her on Instagram have seen several photos and endorsements of a product called “Boom Bod”. This appears to be a natural weight loss product containing apple cider vinegar, among other ingredients that one mixes into water. It comes in different fruit flavors, and if one reads “the fine print” it can be seen that Angela has a paid partnership with the company. In other words, she is a paid endorser of the product. 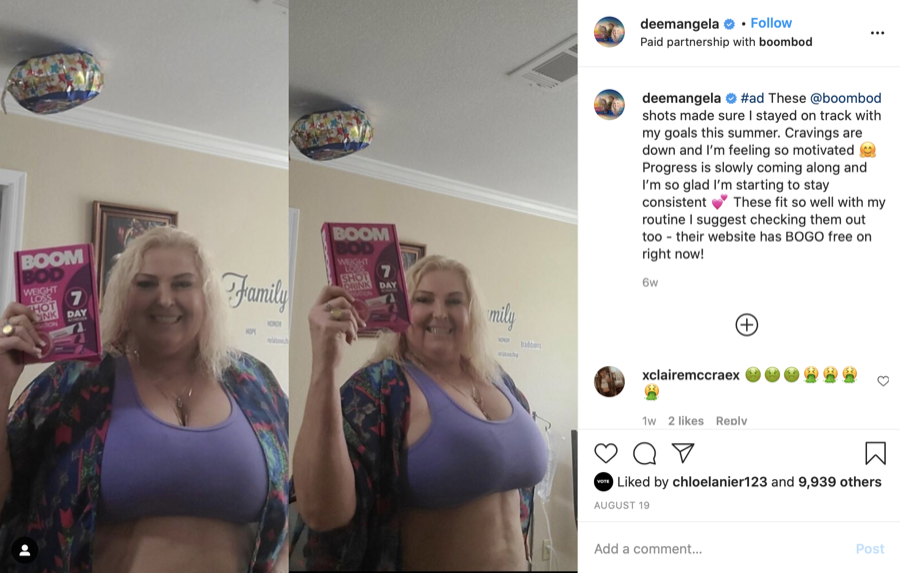 Nothing official has been released by either Angela or TLC as far as a body transformation spinoff. However, we can see she certainly has been working at it as far as weight loss is concerned! Plus, Natasha Fett happens to also be June Shannon’s trainer. Fans of June’s show know that she was a big enough woman that she lost over 300 pounds in her transformation. But June’s transformation was aided by gastric bypass surgery. So far, that has not been mentioned by Angela as part of her plan.

She’s too busy trying to get Michael Ilesanmi to America, and her daughter Skyla Deem to donate an egg for in vitro fertilization (IVF)! That surgery would be nearly as costly, if she had to pay it out of pocket, as IVF. She has already spent countless dollars on her trips to Nigeria! In part two of the “90 Day Fiancé-Happily Ever After” tell-all, Angela, Michael, his Aunt Lydia, and Skyla all discussed IVF and Angela worried over the expense of IVF.

It certainly would be great for Angela if she did get a spinoff focusing on body transformation – more spinoffs mean more money! As far as getting somebody to “tote a baby” for Michael, maybe she can get an egg from her other daughter, Scottie!

Stay tuned to TLC’s “90 Day Fiancé-Happily Ever After” and check back here frequently for all the latest news, updates, and developments!