The Young and the Restless Spoilers Thursday, January 16: Sharon Prepares for Chemo & Surgery, Confesses to Nick – Lily Worries About Billy 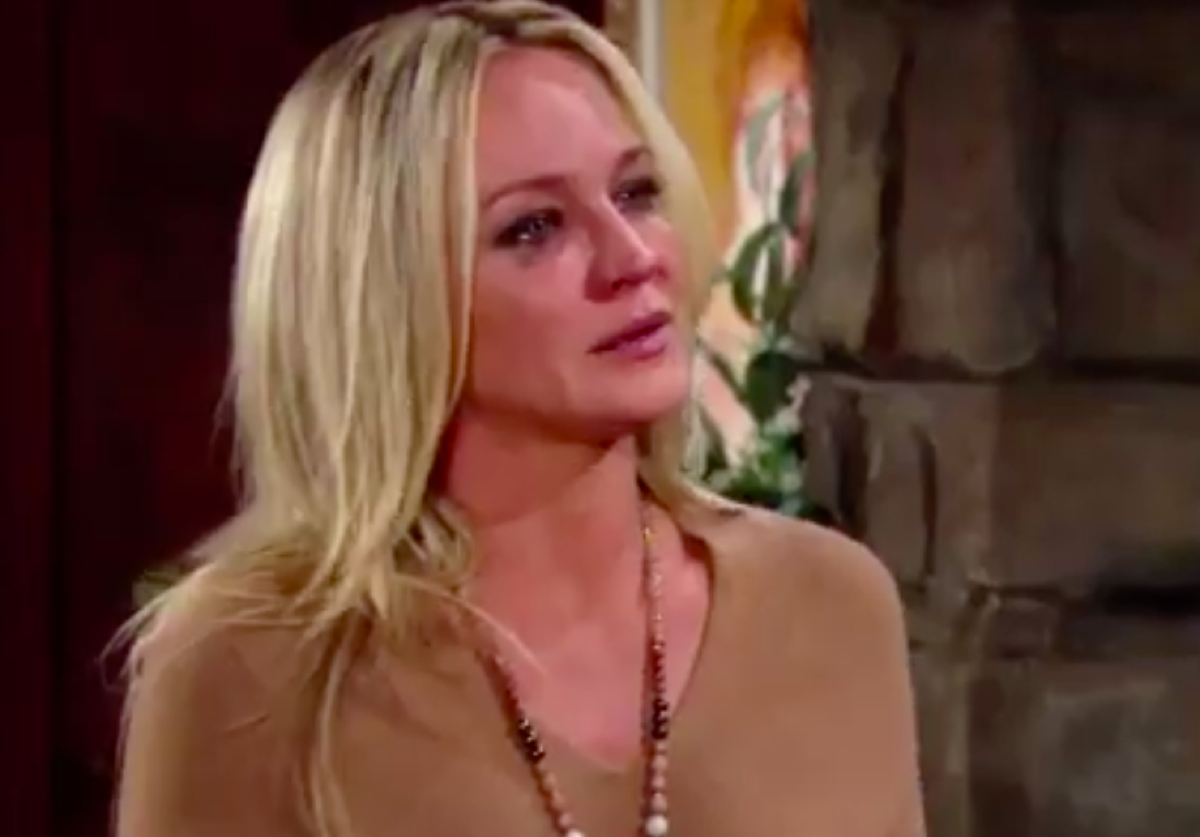 The Young and the Restless (Y&R) spoilers for Thursday, January 16, tease that Nick Newman (Joshua Morrow) will do his best to keep Faith Newman (Alyvia Alyn Lind) calm. At home, Nick warns Faith that they shouldn’t make the worst assumption. Faith’s still worried about Sharon Newman (Sharon Case) potentially being a breast cancer center patient. Nick vows to talk to Sharon and see what’s up.

At the doctor’s office, Rey Rosales (Jordi Vilasuso) assures Sharon that he’ll take notes. Once the doctor walks in, Sharon asks if she can beat this. The doctor can’t guarantee anything, but she feels Sharon has a good chance. Sharon learns her cancer’s in stage two, and treatment is discussed. The doctor thinks Sharon could undergo chemotherapy to reduce the size of the tumor before surgery.

Sharon has questions about a mastectomy, but a proactive one wouldn’t benefit her in this case. The doctor gives a book recommendation and leaves Sharon wondering when they start. Afterward, Sharon and Rey arrive back at the cottage. Once Rey agrees to go get the book that was suggested, Sharon breaks down in tears alone.

Nick shows up soon after and doesn’t let Sharon turn him away. When he insists that a lot of people care and wants to know what’s going on, Sharon spills all about her cancer. Nick offers reassurance about telling Faith, who already suspects it. Sharon intends to update her children, but she doesn’t want the secret to go any further than that right now.

Tessa thinks it’s wild how Tanner gets the royal treatment. She fills Mariah in on the party they’re having on a big yacht later. They say goodbye before Mariah hangs up and pesters Summer Newman (Hunter King). She almost didn’t recognize Summer without Kyle Abbott (Michael Mealor) and Theo Vanderway (Tyler Johnson) on each side of her.

Summer’s not interested in clashing, so Mariah wonders what the problem is. She learns Theo’s pushing Kyle’s buttons, and Kyle’s really letting it get to him. Summer fears a blowup’s brewing, but Mariah wonders if Summer wishes she were the one being fought over instead of Lola Abbott (Sasha Calle).

An offended Summer shuts down that idea and insists this is about being a friend. She’s genuinely afraid things will explode, so Mariah promises to speak with Kyle. Over at Crimson Lights, Lily Winters (Christel Khalil) sits down for a chat with Billy Abbott (Jason Thompson). He’s apologetic for his part in ending her marriage, but Lily isn’t mad at him or anyone else.

After Lily talks about learning from her prison experience and being inspired by the women she’s met, she feels like something’s bothering Billy. They end up talking about how Lily’s become the person she was meant to be. Billy indicates that no one’s trying to fix her, so Lily expresses more concern for him.

Once Billy shifts the discussion back to Lily, she talks about moving forward. Lily eventually heads out to meet with Jill Abbott (Jess Walton), so Billy makes a phone call to arrange a meeting of his own. At the Grand Phoenix, Phyllis Summers (Michelle Stafford) approaches “Chance” Chancellor (Donny Boaz) with a proposition. She wants Chance to hire her for his security business’ website and marketing.

Young And The Restless Spoilers: Abby Newman Notices An Encounter

Abby Newman (Melissa Ordway) notices the encounter and corners Chance after Phyllis moves toward Amanda Sinclair (Mishael Morgan). Chance downplays the danger after Abby suggests he’s dancing with a cobra. His confidence in handling Phyllis irritates Abby, who snarks that he can play on Phyllis’ crazy playground if he wants. Chance wants another date with Abby, but she’ll have to get back to him.

Next, Phyllis tells Amanda that she’s shifted her focus from the hotel to a security business. When Amanda has to run, Phyllis suspects a date is the reason why. She makes her way back over to Chance for some flirting – and ends up putting her rear end in his face as she turns to leave. Chance sports a smug smile and seems to know exactly the game Phyllis is playing.

The Young and the Restless spoilers say some great scenes are coming up. We’ll give you updates as other Y&R news and rumors emerge. Stay tuned to see what else is brewing in Genoa City.