‘The Young and the Restless’ Spoilers: Phyllis Pushing Her Luck – Chance Being Harassed 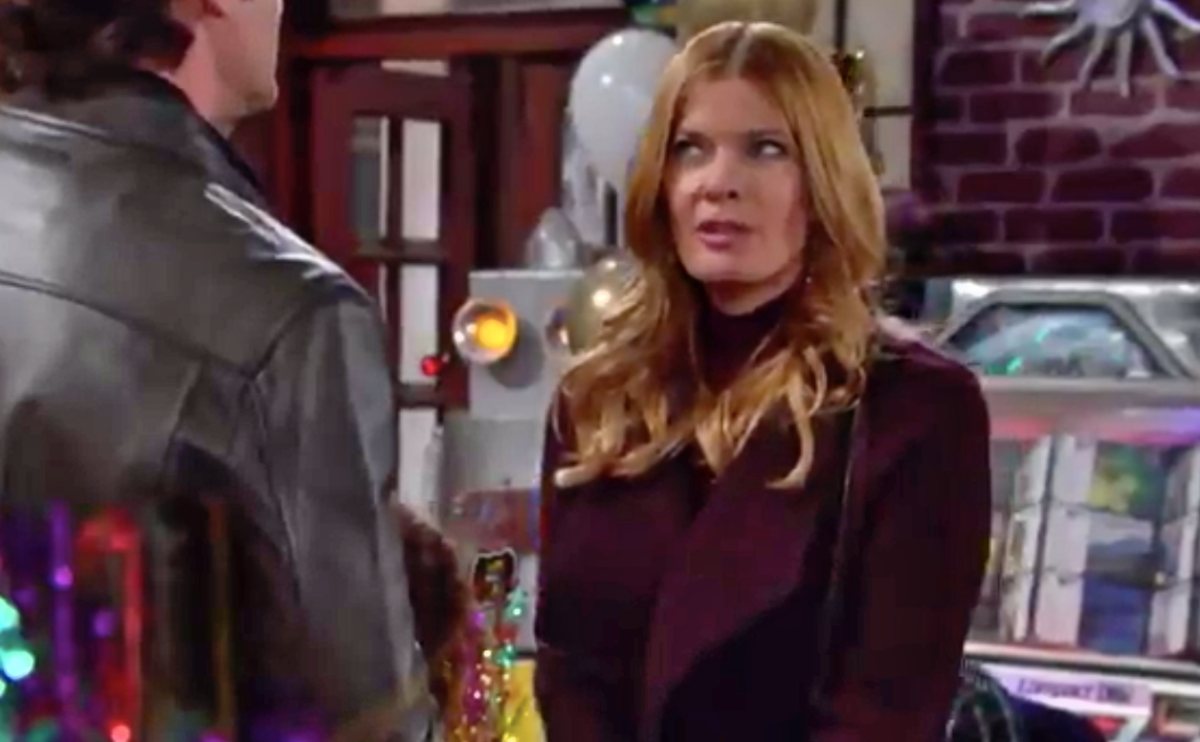 The Young and the Restless spoilers document that Phyllis Summers (Michelle Stafford) is pushing her luck by antagonizing Chance Chancellor (Donny Boaz). While it appears as though she has no real knowledge of whatever the connection was between those characters who were recast last year (as was the one that Stafford is again playing), whatever Phyllis does know means something.

Phyllis’ spotting Adam Newman (Mark Grossman) and Chance in Vegas last year was a surprise that appears to give her the perception of leverage. She’s clearly looking to use it to gain an advantage, either personally and, or in business. 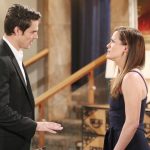 Young And The Restless Spoilers – Chabs Flowing Smoothly For Now

Chance is very happy to be in the early stages of what surely projects as a relationship. Abby Newman (Melissa Ordway) is smart and vivacious. She caught Chance’s eye and is in the process of capturing his heart.

Abby didn’t like Phyllis before Chance returned. The unwanted business partner that Abby and Chelsea Lawson (Melissa Claire Egan) are forced to deal with at the Grand Phoenix Hotel is now trying to undermine Chance, which will spark an eventual response from Ordway’s character whenever this harassment goes too far.

Young And The Restless Spoilers – Chadam Back Together, Not Looking For Trouble

As Y&R viewers recall, Adam offered Phyllis a check for ten million dollars. He wanted her to leave town. She ripped up the check in front of his face and dropped it on the penthouse floor.

Phyllis believes that her tie to Adam and now, Chance, has some future value. Considering how calculating Stafford’s iconic character has long been, viewers are right to speculate about her endgame plan.

Phyllis continues to tell Nick Newman (Joshua Morrow) that she wants to regain her place in GC. Well, her reputation stank for years after she intentionally wronged various people. So, it’s hard to determine exactly what Phyllis is aiming to reclaim.

The self-proclaimed phoenix isn’t making friends by basically threatening Chance and Adam. At some point both guys and their significant others will have had enough of Phyllis. Four against one generally isn’t good odds. But betting against Phyllis isn’t something Chadam and Chabs might want to do, which leads everyone back to Vegas, with whatever happened there.

Days Of Our Lives Spoilers: Shawn Returns – Rafe Hopes Hope Mystery Can Be Unraveled – Eli Has Dream About Lani