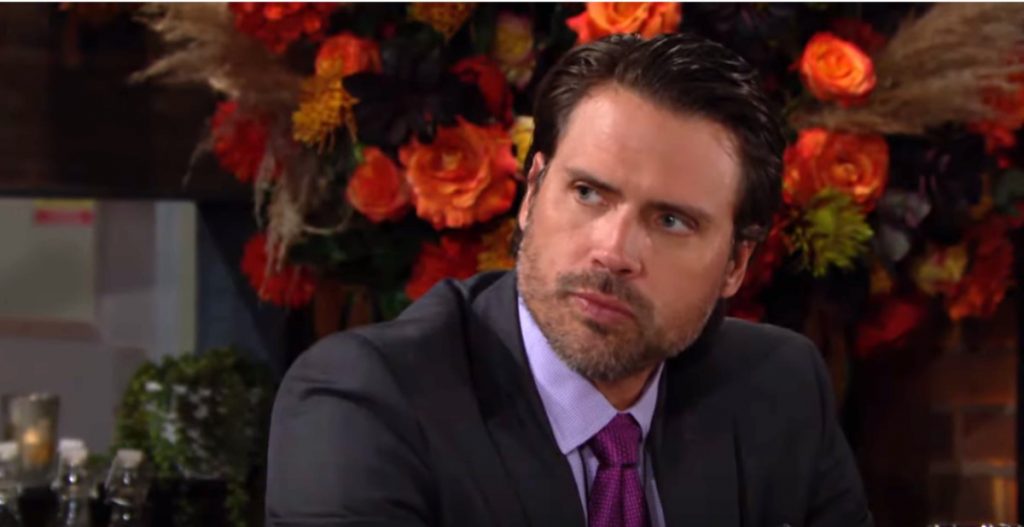 Nick Newman (Joshua Morrow) was initially cautious on ‘The Young and the Restless’. But recent hot and heavy developments continue to confirm that he’s now all-in for a ‘Phick’ reboot, which is Phyllis Summers’ (Michelle Stafford) second wish, following her business pursuits.

Phyllis has been flirting with her former husband for months. She’s been trying to regain his trust and get back in his good graces since selling numerous Dark Horse assets back to Newman Enterprises.

Now, with business issues addressed, personal issues resolved, and as part of an overall phoenix-rise strategy, Phyllis has seemingly achieved the revival of the specific relationship she wanted.

The Young And The Restless Spoilers – Wisdom Of Rebound Considered

This is a rebound, of sorts, for Nick. He was with Chelsea Lawson (Melissa Claire Egan), but recognized toward the end of last year that her heart was still with his brother.

So, Nick selflessly ended ‘Chick’, giving his blessing to Chelsea to be with Adam Newman (Mark Grossman), thereby reforming the Chadam family. But he didn’t become a free man with the intent of pairing with Phyllis.

As for ‘Red’, she was last with Nick when Gina Tognoni (Phyllis) was still part of the cast. Stafford’s surprise return winked hard at an eventual reunion, which is happening now.

Phyllis is using the Grand Phoenix hotel as a launching pad to something bigger. What that is remains to be seen.

What viewers know so far is that she blackmailed both Chelsea and Abby Newman (Melissa Ordway) out of the business the one-time trio owned. As the sole proprietor, Phyllis now has the ability to unleash whatever her next ploy in order to gain a so-called sense of respect in this Midwestern town.

Respect isn’t something Phyllis has ever cared about, so it’s reasonable for viewers to be suspicious of her actual goals.

The Young And The Restless Spoilers – Phick Primed As Power Couple

Phyllis still despises Victor Newman (Eric Braeden) for many reasons, most especially due to the Marco Annicelli (Peter Bergman) horror he forced her to endure. So, it wasn’t surprising when she encouraged Nick to accept his father’s offer to become interim Chief Executive Officer of Newman Enterprises in Vickie Newman’s (Amelia Heinle) temporary absence.

Whether Nick sticks with the family business beyond his sister’s return, or not, Phyllis appears likely to tap into her revived significant other’s connections to power. Her likely hidden agenda may not be shared with Nick in full as this couple sparks, possibly toward remarriage. But no matter what he knows, Morrow’s character will be in love with and therefore support Phyllis’ quest to become some type of influence broker.