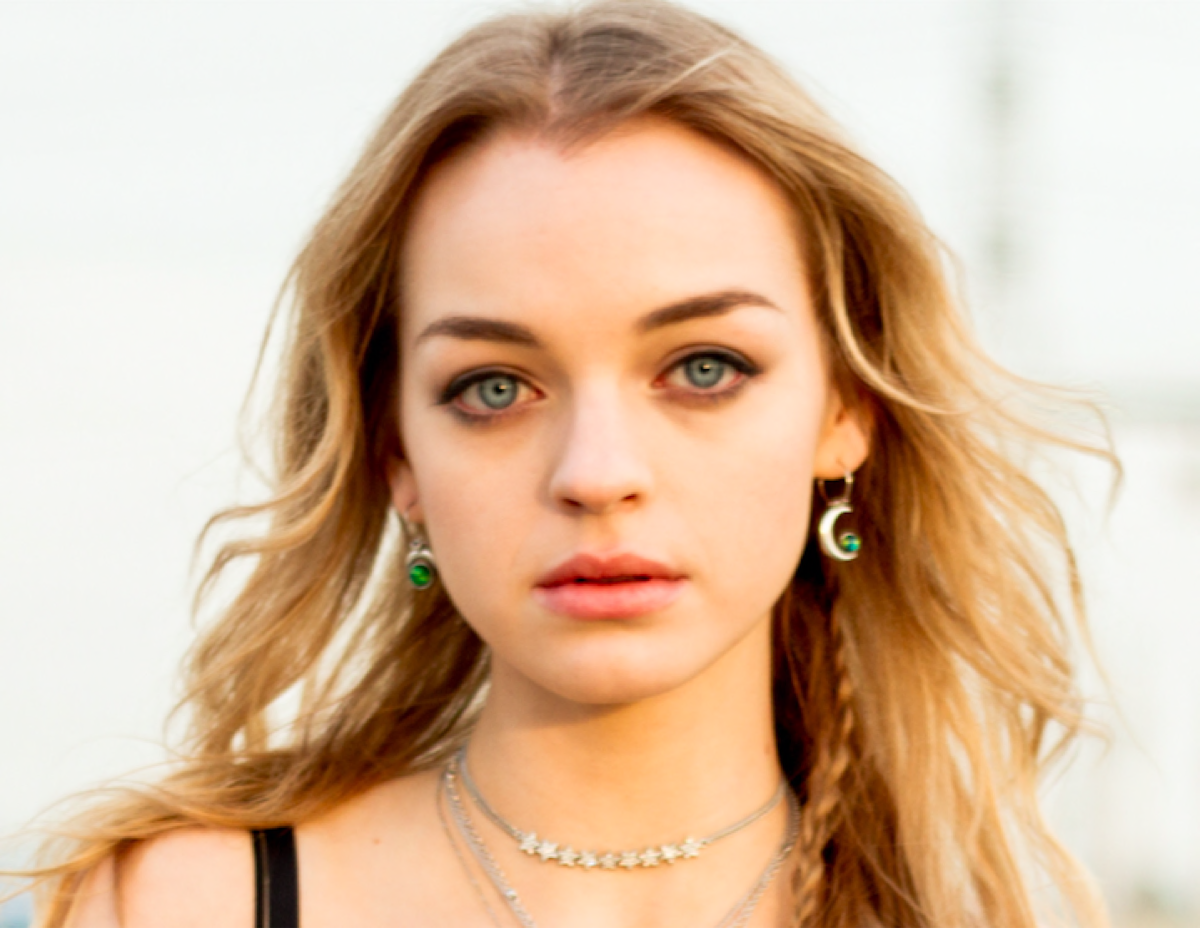 In an exclusive report by TVLine, Olivia Rose Keegan, also known for her role as Claire Brady on “Days of Our Lives” has joined the cast of “High School Musical: The Musical: The Series” who’s been renewed for a second season. The show’s second season is set to premiere later this year.

The actress landed a recurring role as Lily, which was described as “an energetic and adorable East High freshman whose sweetness masks her insecurity and highly competitive nature.” Her new role is far from the character she played on “Days of Our Lives.” In the sudser, Keegan had to play a mentally unstable person who played with fire, posed a danger to others, and was eventually admitted to Bayview for professional help.

“It’s the start of something newwwww…” Beyond grateful and excited to be joining @highschoolmusicalseries!! We’ve got some fun things planned….” the actress said.

Roman Banks, who portrayed the lead role in “Dear Evan Hansen” on Broadway, was also cast along with Keegan. He’ll take on the role of Howie, which has been described as a character who is “hyper-smart, adorkable high school junior who works at Big Red’s family’s pizza shop.”

His character was named after Howard Ashman, a popular lyricist, and playwright, whose collaborations include “Beauty and the Beast,” which is the musical that’s being performed on the second season of “High School Musical: The Musical: The Series.”

Derek Hough of “Dancing With the Stars” will also recur on the second season as Zak, which is the former boyfriend of Miss Jenns. He’s a sneaky but charming actor who returns to Salt Lake as a drama teacher at East High’s biggest rival, North High.

Days of Our Lives Spoilers: Evan’s Confession Thrown Out, Will Ben Go Back To Death Row? #Days #DOOL #DaysOfOurLiveshttps://t.co/T9Wi4tCg7O