The Young and the Restless Spoilers: Nick Tells Phyllis There’s No Future For Them 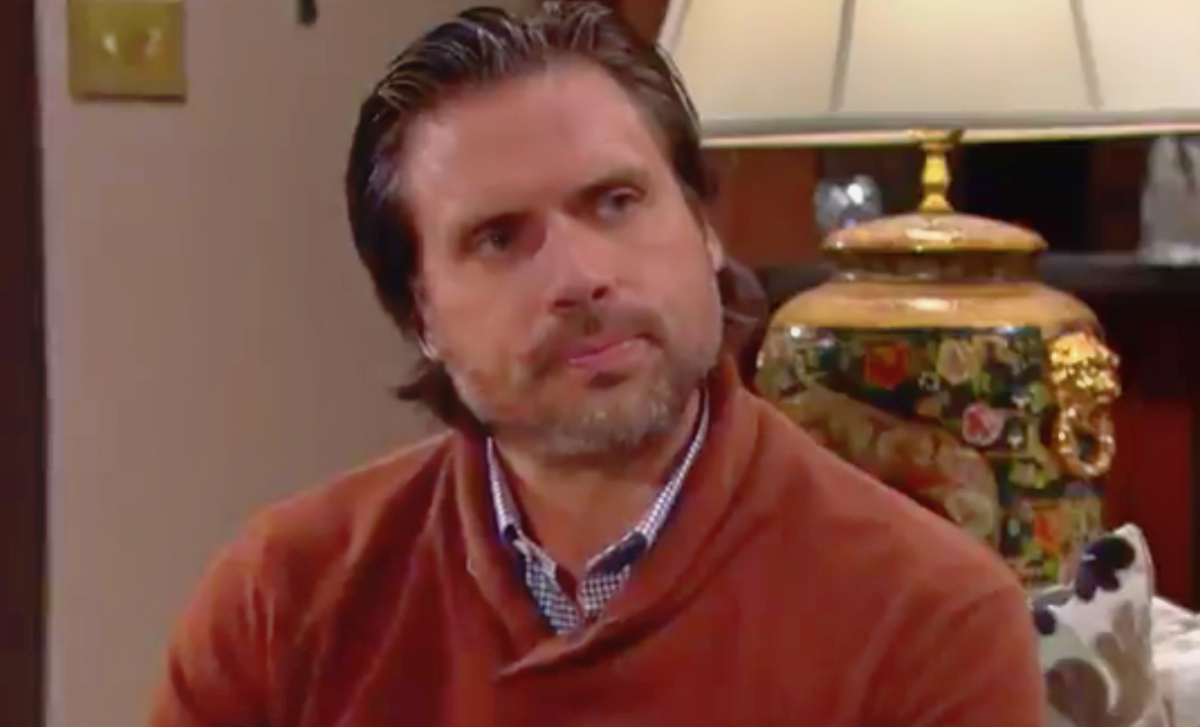 The Young and the Restless spoilers indicate that Nick Newman (Joshua Morrow) is putting his foot down. In other words, he’s not going to let his ex Phyllis Summers (Michelle Stafford) manipulate him in anyway, regardless of how well she does it or how tempting she might be. Nick is not falling for this again. Here’s what you need to know.

Y&R Spoilers: Nick Newman Is Putting His Foot Down

Explaining the situation to Soap Opera Digest in a new interview, actor Joshua Morrow says, “Based on this cat and mouse thing, that Nick and Phyllis have going on, he knows there is always more than meets the eyes when it comes to her. They like to flirt and tease each other, but he kind of intimates that she has an ulterior motive without full on accusing her.”

The Young and the Restless Spoilers: Nick Doesn’t Trust Adam – Will He Try To Take Over Newman Enterprises?

The Young and the Restless spoilers tease that Nick is going to further prod Phyllis to find out why she kissed him at the Newman gala. Sure, they might be on very good terms right now and have always had a mutual respect for one another, but they haven’t been romantic in years.

Morrow continues, “He’s brought it up a couple of times before and she kept brushing it off. So, he flat out asks her what’s going on. It’s not because he’s dying to know, but more that he sees that it makes her uncomfortable, so Nick isn’t going to miss the opportunity to needle her.”

Young And The Restless Spoilers: Phyllis Summers Says That Kiss She Had Was Meaningless

Phyllis goes on to say that the kiss was meaningless, but Nick isn’t buying it. In fact, he goes on to tell her that whatever she’s doing or looking to do, it’s not going to work. In other words, this isn’t his first rodeo and he knows exactly what kind of Phyllis is and how she operates. With that said, this is still not going to stop Phyllis from getting what she wants. Of course, The Young and the Restless fans will have to tune in to find out what happens next!

For now, stay tuned right here for all the latest news, updates and spoilers on The Young and the Restless, General Hospital, Days of Our Lives and The Bold and the Beautiful.

Days of Our Lives Spoilers: Maggie Prepares To Turn Herself In