The Young and the Restless Spoilers: Lola Kisses Theo – New Romance Has Arrived? 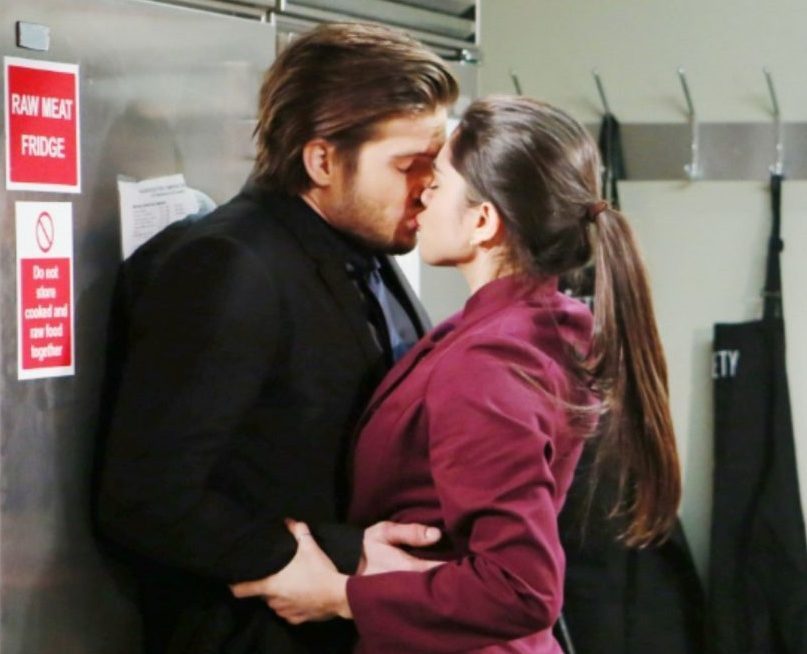 Theo deduces from the behavior he notices between Kyle Abbott (Michael Mealor) and Summer Newman (Hunter King) that they slept together. He gets a confession out of Summer, but she warns him to stay away from Lola and that Lola is too good for him, which stings! 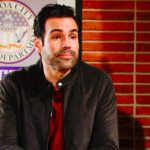 Theo sees a lot of hypocrisy in Summer’s warnings, however, and that makes him even more determined to reach out to Lola to support her. The problem is, for all his worry that Lola will hear this from someone else, he makes a major flub and blurts it out himself! Theo may indeed have dreamed about having Lola to himself but he truly cares about her and he feels terrible about giving her this horrible news that confirms her worst fears!

Lola reacts in a way that blindsides Theo; she kisses him! As a matter of fact, she kisses him so passionately that he wonders if she wants to sleep with him to get back at Kyle! This is not what Theo wants and he pushes her back and reminds him that if this happens between the two of them now, it only lowers her to Kyle’s level. He doesn’t want to do anything that either one of them will regret down the road and maintains that she needs a friend more than a lover right now. Lola is full of anger, hurt, disappointment, broken dreams, and she is too devastated to know what – or who – she really wants.

She is reacting, not acting, and that is never a wise thing to do. Actions are purposeful and usually with a plan or goal in mind – reactions are impulsive and not well thought out. Theo is finding himself more than a little angry at his cousin for hurting his young bride in this way – Kyle has probably been the only boyfriend Lola has had, and Theo knows what kind of party boy that Kyle was in New York – and Theo gets called the bad boy when Kyle was as bad or worse!

The Young and the Restless Poll: Who Becomes A Father First – Kyle or Theo? #yr #youngandrestlesshttps://t.co/kiXlVqNMFR

If Theo was still the immature party boy he once was, he wouldn’t think twice about taking advantage of Lola’s vulnerable state –but he truly cares about his friend, and he won’t hurt her like that. She even suggests that they “get out of there” implying she wants sex, but he turns her down.

He tells her that she and he too would only be filled with regrets because it won’t mean anything – it would just be giving in to their baser instincts and it wouldn’t serve any real purpose except maybe as a stress reliever. Theo knows Lola better than that and it would hurt him to take advantage of the situation and know afterward she would regret it. She agrees with him, and he continues to be there for her as her friend.