The Young and The Restless Spoilers: Jason Thompson Dishes On COVID-19 Quarantine and Y&R Hiatus 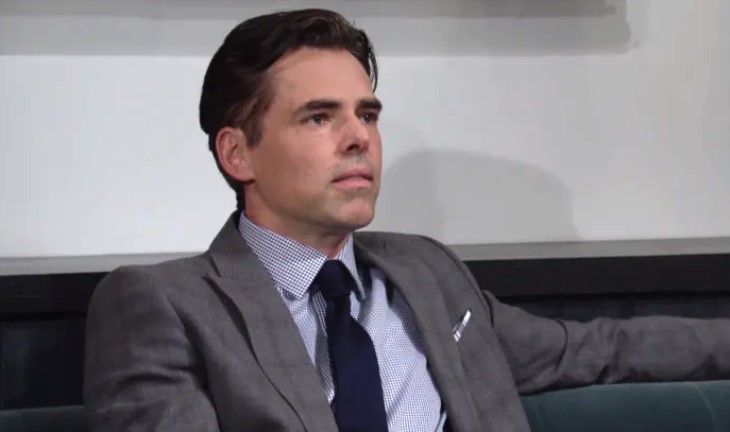 Take me back in time! It’s always nice to go back in history and this was the case for the actor, Jason Thompson when he reconnected with his hometown in the form of speaking with Gord Steinke of Global News for the Edmonton area.

Steinke, who was excited to speak with Thompson wrote, “Today at 5 – Young and the Restless star@MyJasonThompson joins us. The St. Albert native talks about self-isolating in his Los Angeles home after the series cancel production.. and Edmonton connections.. #YoungandtheRestless #JasonThompson.”

When the tweet was shared by the official Y&R Twitter page, Thompson quoted the same tweet saying, “It’s always a pleasure to check in the hometown. All my best to the Edmonton area. Thanks for having me @GlobalEdmonton @globalnews @YandR_CBS #JasonThompson @GlobalEdmonton”.

The Young and the Restless Spoilers – Career

Thompson was born on November 20, 1976, in St. Albert, Alberta, Canada. He was discovered at the age of 16 while working at a restaurant in Edmonton, Alberta. He left at the age of 18 to go build his career and stayed out with modeling. He later committed to an acting career and landed some major television roles now added to his impressive resume.

Fans can watch him weekdays on The Young and the Restless as he engaged in some important storylines. Currently, his show is on a break from producing as a result of the coronavirus. The show also ran out of new episodes as of April 23, 2020, and will now be airing flashback episodes until the resume production and once again have new material to air.

In this video, Thompson discusses the current situation which includes self-isolation and social distancing, requirements on protecting yourself. He talks about what life is like now that his show is out of production

Shocking Gifts The Royal Family Receives – What You Need to Know!

General Hospital Spoilers: Family Freaks – Selfish Lulu Desperate To Be A Success – Paints Cyrus As A Saint For Interview?