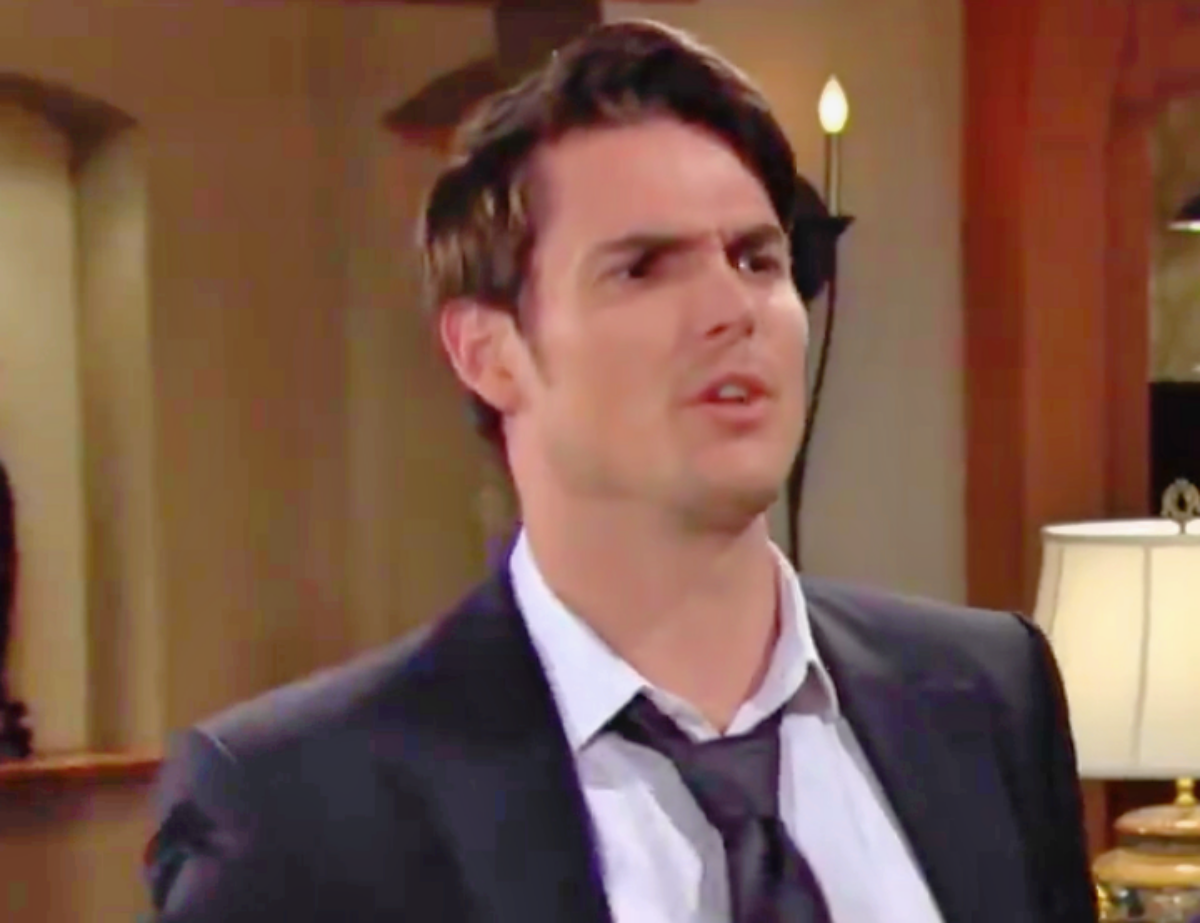 The Young and the Restless spoilers document that Adam Newman’s (Mark Grossman) stunned look was something that Victor Newman (Eric Braeden) never wanted to see. But his second-born son pushed him beyond the point where even the Moustache could orchestrate damage control.

So, finally confiding in Nikki Newman (Melody Thomas Scott), Victor planned to proceed cautiously. But Nikki felt that she had to tell Vickie Newman (Amelia Heinle) the terrible truth. Shortly after their conversation Vickie had another with her unloved brother.

No, this time Victor was not trying to teach Adam a lesson. Instead, he was trying to protect his son, just as he has since that dark day in Kansas.

Victor’s statement to Adam seemed amazing. In it he claimed that Adam killed Alyssa Montalvo’s (Maria DiDomenico) father, which, if true, means that Grossman’s character never had leverage to pull his coup and could theoretically be facing incarceration.

Young And The Restless Spoilers – Victor Newman Was Merciful

Not only is Victor innocent of the seeming murder of A.J., but the hush money he paid a Kansas Coroner has been revealed as a cover for Adam in his youth.

Hardcore fans are familiar with the four adult actors who’ve played Adam since the role was SORAS’d (soap opera rapid aging system), with Grossman being the latest recast. The current storyline takes viewers back to a time when Adam’s childhood.

Y&R fans recall that Victor would make occasional trips to Kansas to see Hope and their son, who believed that Cliff Wilson (David Cowgill) was his father. But it wasn’t until recently that the writing staff expanded what turns out to be both Newman’s backstories.

Young And The Restless Spoilers – Further Turmoil At Newman Enterprises

Revisiting and expanding Y&R’s deeper history has also enabled Victor, Vickie, Adam, and Nick Newman (Joshua Morrow) to be seen in the classic Newman Enterprises’ Chief Executive Officer’s office. Fans recall that the classic set hadn’t been visible for awhile, but is thankfully being used on a regular basis again.

Adam thinks he’s gained what he’s long felt entitled to. Along with the assumed victory, he took the famous oil based portrait of his father down and was having it rehung in another part of the building. But the newest CEO’s reign proved short.

Adam is out and if he’s not careful, could wind up entangled in the legal system as well.