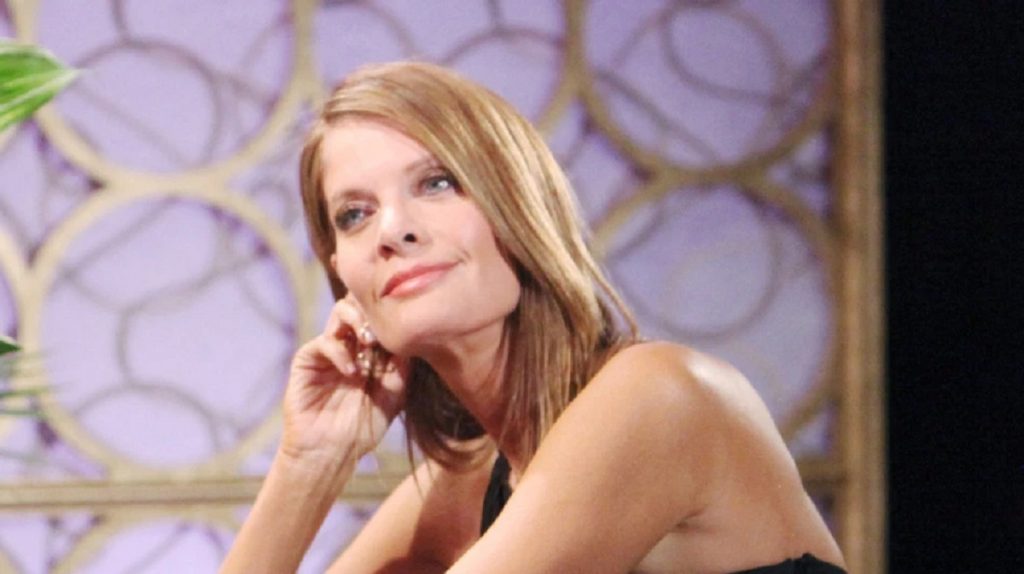 The Young and the Restless spoilers document that Nick Newman’s (Joshua Morrow) loyalty, not Phyllis Summers’ (Michelle Stafford), is in doubt in latest Y&R episodes. Considering what happened last year on the CBS soap, when Nick chose to break that edition of Phick, Phyllis should be proceeding cautiously. But that doesn’t appear to be happening.

Jack Abbott (Peter Bergman) projects as Phyllis’ better love match at this stage in both of their lives. While Phick fans can reasonably assert that Phyllis and Nick have the more passionate backstory, it’s fair to assume that Phack would be the better pairing now.

As Y&R fans recall, Nick was generous when handling Chick’s most recent endgame. The edition prior to that had Chelsea Lawson (Melissa Claire Egan) bolting from town in 2018. She returned in 2019, with a complex off-screen storyline later explained.

Putting Nick’s loyalty in doubt doesn’t mean to imply that Morrow’s character has been disloyal on Young and the Restless episodes, or the only disloyal person, in every romantic relationship he’s had. Instead, his specific feelings and thoughts about Phyllis are being questioned.

It’s been addressed in many ways and from many angles through the years, but Shick’s end in the mid-2000’s remains worthy of discussion. Cassie Newman’s (Camryn Grimes) death, that resulted through the injuries she suffered while driving a passed out Daniel Romalotti (Michael Graziadei) home, led to the end of Nick’s marriage with Sharon Newman (Sharon Case).

Shick experienced serious trouble during its tenure. Nick’s involvement with Grace Turner (Jennifer Gareis) was a mega issue that left scars, among other points of conflict. But Cassie’s tragic end is directly connected to Shick’s breaking point.

This popular Y&R pairing finally split following Grimes’ unexpected exit from the cast, with Phick taking hold. It took awhile, but Nick eventually admitted that he abandoned Sharon during a period where they should have been working through the grieving process together.

New And The Restless Spoilers – Lesson Phyllis Summer Should Learn

Phyllis isn’t Sharon, or Chelsea. While all three ladies have loved Nick and have been loved by him, each coupling represents a different dynamic.

However, Nick became a father with Sharon and Phyllis. These ladies arguably, if not certainly, connected with Nick on a much deeper level than Chelsea. That helps to explain the virulence in Nick’s responses to Shick and Phick, as compared to Chick’s endings, where he twice forgave Chelsea without nearing the level of emotion that was seen when exiting relationships with Sharon and Phyllis.

Stafford’s character is once again allowing herself to fall for Nick. Thankfully for her sake Jack has remains a trusted friend. She’ll need him if Nick opts to end Phick, as he did last year.