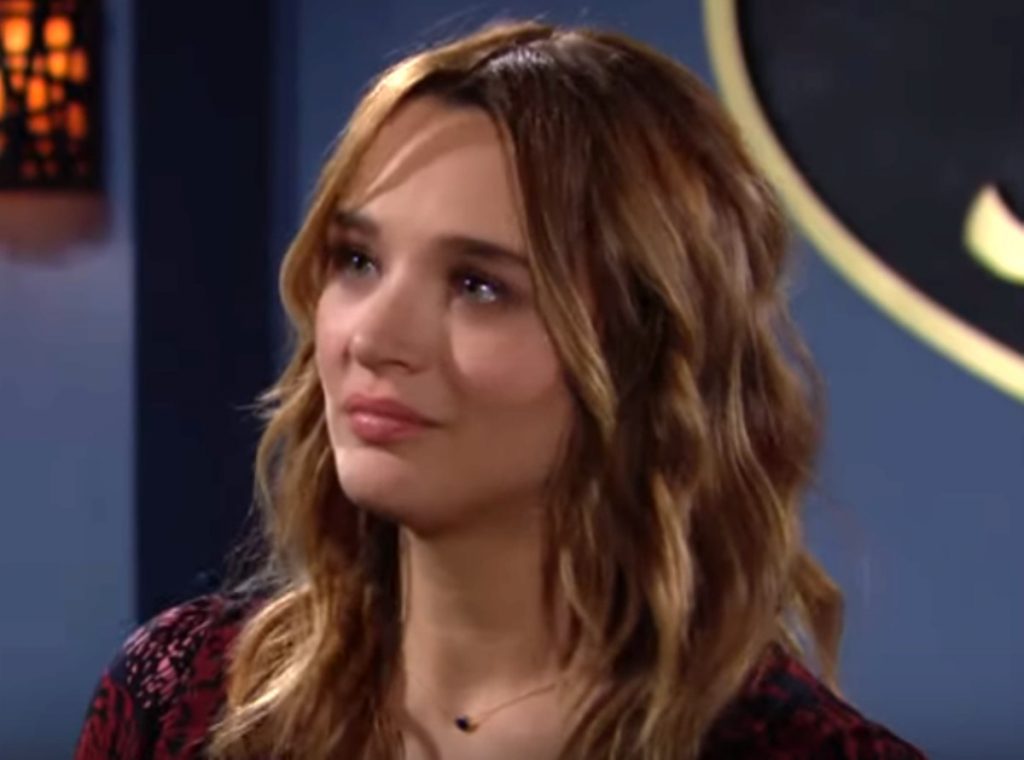 The Young and the Restless spoilers reveal Hunter King has been cast in a leading role in a primetime pilot. Some information about the CBS TV show, Prospect has been released. If it’s given the green light by the network, then what does this mean for Summer Newman?

The Young and the Restless Spoilers –  Summer Newman’s History

A few different actresses have portrayed Summer Newman over the years. However, since 2012, that role has belonged to Hunter King. Those that are fans of the soap star and character are now worried about her future on the daytime series due to her landing the lead role on a new TV show.

Y&R – What Is Prospect on CBS?

Y&R spoilers confirm that Hunter is headlining a pilot for CBS. According to Deadline, it is called Prospect and is categorized as a Western comedy. According to the description,

“An idealistic young woman, Abigail Lansing (King), moves to the frontier to be a schoolteacher, but her ideals quickly are tested when she learns that her students are rowdy ranch hands, not children.”

The Young and the Restless Spoilers – Hunter King’s Future

Before fans get too upset, remember that Hunter took a break once before to join another filming project. That was in 2018 when she was cast in Life in Pieces. They temporarily recast her but the replacement only took King’s place for three episodes.

It should also be noted that some actors are great at juggling multiple projects. Wally Kurth actually is in two soap operas, as Justin Kiriakis on Days of Our Lives and Ned Quartermaine on General Hospital. However, it definitely takes some creative scheduling to make it all work.

Also, Prospect is just in a pilot mode right now. There is no telling if it will actually be picked up or not. So, while we would love to see King spread her acting wings beyond The Young and the Restless, spoilers reveal there is no confirmation yet if she will actually leave or not.

What do you think is going to happen with Hunter King’s character? What would you like to see happen with Summer Newman if Prospect gets the green light from CBS?

Be sure to catch up on everything happening with Y&R right now. Come back here often for The Young and the Restless spoilers, news, updates and rumors!