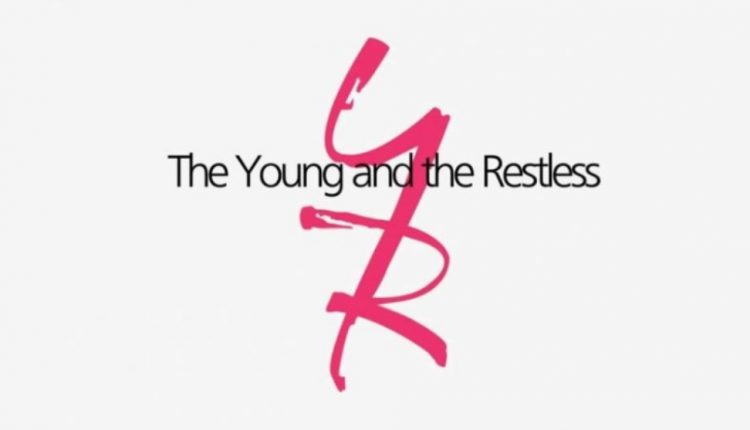 The Young and The Restless spoilers tease that the popular CBS daytime drama has officially been renewed for four more years, through 2024!

The Young and The Restless has been the number one daytime drama for over thirty years, premiering on March 26, 1973. It has always had a focus on elegance, wealth and big business and started out with two core families, the wealthy Brooks family, and the working class Foster family.

It is set in the fictional city of Genoa City, Wisconsin and started out as half-hour episodes, increasing to one-hour episodes on February 4, 1980. After a series of recasts and departures in the 1980s, the only original character still on the show is Jill Foster Abbott, now played by Jess Walton. Over the years, additional new families such as the Newmans, the Williamses, the Barber-Winters family, and the Baldwin-Fisher family was introduced, and in more recent years, a Hispanic family, the Rosales family.

One of the most famous stories that endured through much of the show’s run was the feud between Jill and Katherine Chancellor (Jeanne Cooper) who Jill later discovered was her birth mother! The show has won ten Daytime Emmy awards over the years for Outstanding Drama Series, and as of 2008, it had appeared at the top of the weekly Nielsen ratings in that category for more than 1,000 weeks since 1988.

Kelly Kahl, the president of CBS Entertainment is quoted as saying, “Having the #1 show for any length of time in any daypart is a tremendous accomplishment, but THE YOUNG AND THE RESTLESS has been daytime’s top drama for over three decades. The last time any other show was on top, Ronald Reagan was president, and the Berlin Wall was still standing.

It’s a remarkable achievement and a testament to the extraordinary cast, gifted writers, talented producers, and supremely passionate fans, as well as our tremendous partnership with Sony Pictures Television.” Steve Kent, Senior Executive Vice President, Programming, Sony Pictures Television added “We are thrilled to continue the legacy of THE YOUNG AND THE RESTLESS at CBS, as this renewal will take us to our 50th anniversary in 2023, and beyond “

The iconic characters created by William J. Bell and Lee Philip Bell 47 years ago continue to captivate audiences in the U.S. and across the globe, and we look forward to building on the dynamic storylines featuring these beloved characters.”

Days of Our Lives Spoilers: Sarah Willing To Give Xander A Second Chance – Will She Regret It?