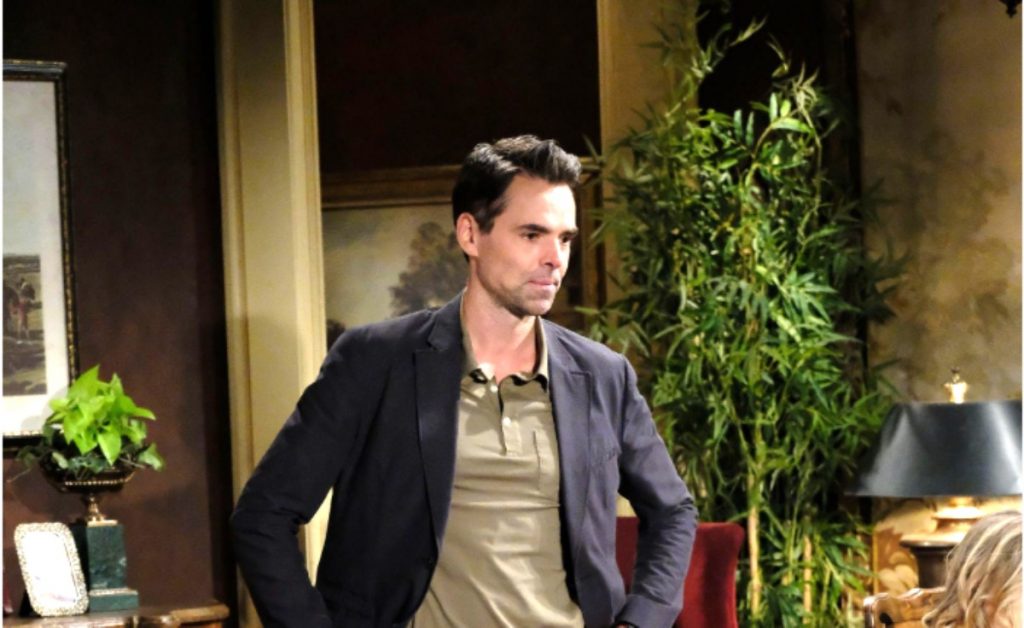 The Young and the Restless Spoilers – Where Will Billy Abbott’s Attitude Cause Him The Most Trouble?

The question is, where will Billy’s reckless attitude and irresponsible lifestyle hit him the hardest and cause him the most trouble? For one thing, Billy might be from a rich family, but he hasn’t worked for a while, and in spite of his mother offering him a job at her new division of Chancellor Industries, that first paycheck will have to be earned!

Billy bought an expensive sports car and wrecked it the first day, and assuming he paid cash and didn’t take out a loan, that would have taken a chunk of serious money out of his account. He has gambled a little but not to the point of using up all his funds, and unless Abby Newman (Melissa Ordway) was feeling particularly sorry for him, that suite in the Grand Phoenix is probably not cheap!

Even so, Phyllis Summers (Michelle Stafford) just took it back over and she probably won’t let him have free rent either, even less than Abby would! Perhaps he has a check bounce or his credit card or debit card is declined! That could be embarrassing – although in the mode that Billy is in, he probably wouldn’t even care and stomp off and get his things and crash at his mother’s house!

Right now Billy is very “high maintenance” and no one else will likely put up with him and his attitudes and actions! It would be rather amusing for some to see a known rich guy have his money run out on him in a public place!

Y&R Spoilers – Billy Abbott May Get Into A Major Clash At His New Job, With Lily Winters

Billy may also get into a major clash at his new job, where his mother, Jill Abbott (Jess Walton) had the unique idea to pair him for business purposes with his former love and workmate Lily Winters (Christel Khalil). As mentioned by Billy to his mother in a recent episode of The Young and The Restless, he and Lily are polar opposites in pretty much every area of their lives, including their work.

Billy wants a free and loose business plan and Lily says without restrictive planning it will fail. Lily is a dot your I and crosses your t kind of person while Billy, in his latest incarnation, is a who cares kind of person! They may get into a major clash on their very first project at work, and it won’t be surprising. There is a method to Jill’s madness, however.

She hopes that Lily and Billy will be one’s yin to the other’s yang and together, will complete each other – workwise, that is. Longtime viewers of The Young and The Restless will recall that Billy and Lily were romantically involved at one time, but it didn’t work out, mainly because they are so different and think two completely different ways!