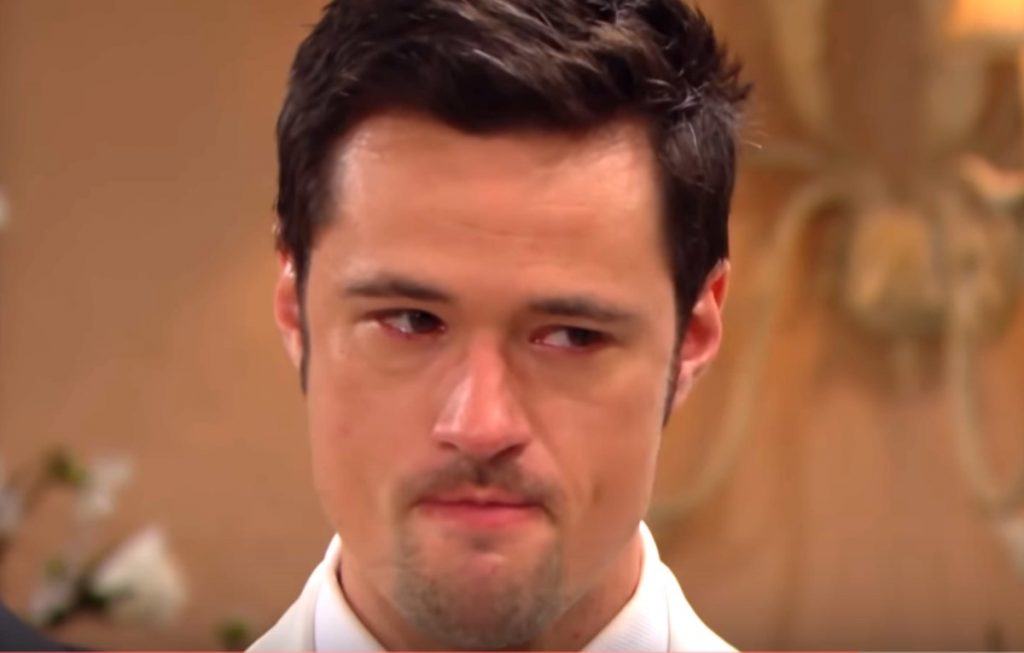 The Bold and the Beautiful spoilers reveal Thomas Forrester (Matthew Atkinson) has finally been exposed. It happened in a public and humiliating way with his entire family looking down on him. Even his own son told Thomas that he would rather be with Liam Spencer (Scott Clifton) and Hope Logan (Annika Noelle). Was the villain’s emotional devastation worth the wait?

The Bold and the Beautiful Spoilers – Thomas Forrester’s Scheme Unravels

B&B spoilers previously teased that Thomas would pay for his devious deeds. However, it seemed like his manipulation had no end. Finally, we saw him be exposed and it was during a public setting — at his wedding.

He had no idea that people had discovered what he was up to and several called him out on it. This was done in front of his own family and there was no way for him to justify or deny his actions.

Brooke Logan Forrester (Katherine Kelly Lang) and Liam always knew that Thomas was still obsessed with Hope. However, they had no way to convince everyone else, especially the villain’s father.

Liam, Hope and Steffy Forrester (Jacqueline MacInnes Wood) all worked together to make the exposure happen. Even though it seemed like Zoe Buckingham (Kiara Barnes) was fooled by Thomas, she also knew what was really going on.

The Bold and the Beautiful Spoilers – Villain’s Emotional Devastation

The Bold and the Beautiful spoilers showed the family all staring at Thomas as the truth was revealed. Ridge Forrester (Thorsten Kaye) lashed out and rightfully so. The designer had put everything on the line, including his own marriage to defend Thomas.

The most shocking part of the whole scene was when young Douglas Forrester (Henry Joseph Samiri) came out and confronted his father. While it was painful to watch a child turn away his dad, Thomas hasn’t been much of a role model.

Fans have mixed reactions to the scene. On social media, some were cheering for Zoe and Hope, who gave Thomas a piece of their mind. Other viewers felt bad for Thomas when his eyes started to well up with tears.

However, Thomas being publicly exposed and humiliated doesn’t compare to the pain he has caused others. It was definitely worth the wait, but now what happens to Thomas? Does he go on causing grief to everyone around him or will he get the help he needs?

Days of our Lives Spoilers: Olivia Rose Keegan Helps Raise Money For A Good Cause