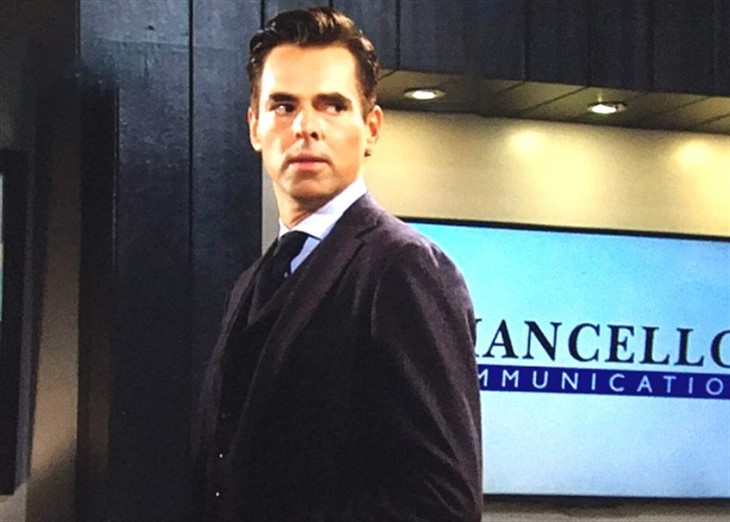 The Young and the Restless spoilers document that in Genoa City, Wisconsin Billy Abbott (Jason Thompson) will have the second degree attempted homicide charges against him dropped. Michael Baldwin (Christian Le Blanc) told him that Alyssa Montalvo (Maria DiDomenico) was the shooter and the framer, while offering sincere apologies on behalf of Genoa City, Wisconsin’s District Attorney’s office.

Lily Winters’ (Christel Khalil) stalwart defense of Billy serves to confirm her rediscovered feelings for him. As hardcore fans recall, this long-ago relationship happened years before Thompson became the recast. While BiLily appears to be green-lighted, assuming anything with Billy is often ill-advised.

The Young And The Restless Spoilers – Alyssa Montalvo Fit The Bill

Rey Rosales (Jordi Vilasuso) noted that Alyssa seemed regretful for having made Billy look like the culprit. But she had no remorse for trying to hit Adam Newman (Mark Grossman).

Alyssa was the type of character that rose to number one suspect status in recent weeks because of various compelling factors. For one, DiDomenico was a recent cast addition, meaning that she could be written out just as easily. As soon as the reveal about A.J. Montalvo (Marcus DeAnda) happened, Adam also became her logical revenge target.

So, with Alyssa’s confession received, this part of Billy’s storyline is wrapping just before all purchased Christmas gifts are prepped.

A scene, here or there, with Victoria Newman (Amelia Heinle) would have made sense. She’s the mother of Billy’s daughter, Katie Abbott (Sienna Mercuri) and the adoptive mother of his son, Johnny Abbott (Holden and Ryan Hare).

But the writing staff intentionally had Victoria glaring at Lily inside Chance Com and also at Society. So, the natural implication is that Heinle’s character is territorial.

Might Victoria try to make another play for Billy now that she sees BiLily is a reality? Well, it feels like she hasn’t gotten over the cold end of the last Villy edition that Billy forced. So, this question may go unanswered in the short-term.

The Young And The Restless Spoilers – Developing Relationship Is Intriguing

While Billy and Lily were together years ago, this time around is very different. They’re not kids anymore, with both single adults sharing history and a current workplace.

Lily is a good soul, who has dealt with Lane’s end. Whether Billy will ever be past Villy is the question that will be teased if Victoria continues her interest in the man who is obviously her greatest love.