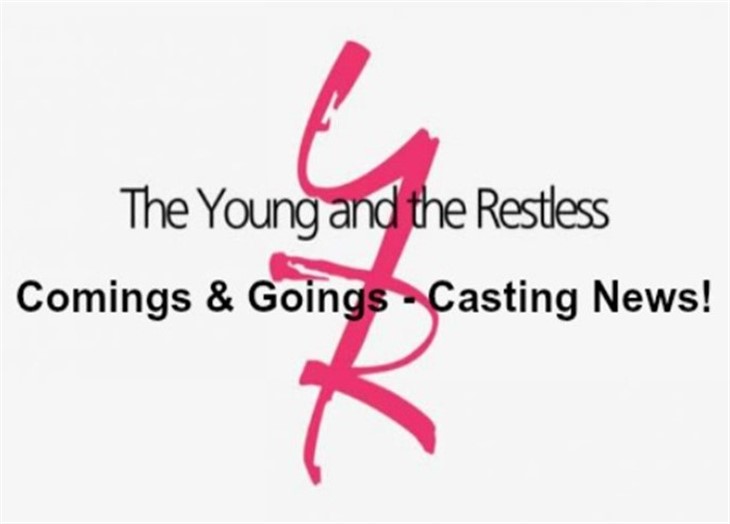 The Young and the Restless (Y&R) spoilers tease that the CBS soap opera is looking for a recast for a major character. And this character is one that we haven’t seen on the show since 2016 when he returned for Y&R’s anniversary episode.

Michael Gigandet played Daniel Romalotti from 2004-2013. He is the son of Phyllis Abbott (Michelle Stafford) and Daniel Romalotti (Michael Damien). Although, his biological father is Brian Hamilton. When he was an infant, Phyllis tampered with the paternity results to show Daniel was the child’s dad.

When Daniel found out that Phyllis lied, he divorced her and took custody of her son, moving him to Europe. As you can imagine, Danny grew up resenting his mother for not being a part of his life. He moved to Genoa City as a teenager. That is when he met his best friend, Kevin Fisher (Greg Rikaart).

The Young And The Restless (Y&R) Spoilers: Amanda Finds The Truth About Her Family And Past

Daniel left Genoa City in 2013 to live a quiet life with Heather Stevens (Conci Nelson) and his daughter, Lucy. Y&R showrunners have stated in the past that they were considering a recast for the role since Gigandet is not available to work fulltime for the soap opera.

Michael Gigandet has been busy with several different prime time shows. He left the show to pursue other acting jobs, and it looks like he was successful. The actor said that he would be happy to return for a short arc, but he couldn’t invest the time to return on contract.

Without Michael reprise the role, the showrunners will have recast the role if they want to bring the character back on the canvas. And most Y&R viewers would be excited to see him return.

If Daniel were to return, it would throw Phyllis for a loop. It would create more storylines and give Kevin his sidekick back. Y&R spoilers tease that the casting director is taking their time to find the right actor so they can keep the character on the show for at least a year.

The Young And The Restless Spoilers: Kyle And Mariah Hook Up – Sets The Stage For Tessa's Exit #yr #youngandrestlesshttps://t.co/p8sUhd9IVK

So far, there has been no leaks on possible actors that have auditioned for the role. There is only the rumor that that they are looking for the right actor to fill the role. And, honestly, the thought of Danny coming back to Genoa City has many Y&R fans pretty hyped up about what’s coming up on the show.