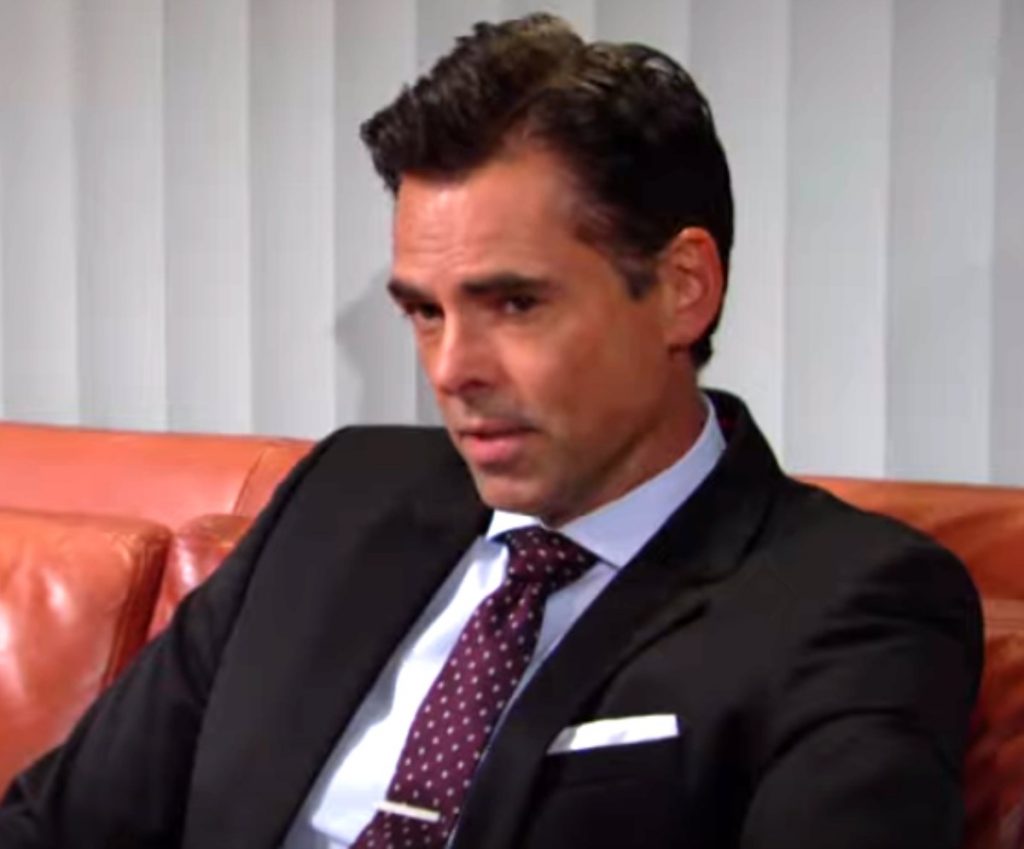 The Young and the Restless spoilers document that Billy Abbott (Jason Thompson) continues to push boundaries in his own life. He’s been trying to lure Amanda Sinclair (Mishael Morgan) into his thrill-seeking world and now. She’s offered some resistance, but still seems drawn to him.

Ripley Turner’s (Christian Keyes) unexpected arrival alarmed Amanda. She responded during their second encounter by having him arrested. That part of Amanda’s past and unwanted present is currently driving her to Billy. He seems to need a friend and she wants to be one.

The Young And The Restless Spoilers – Villy’s Ending Totally Unnecessary

Billy slowly talked himself into leaving Victoria Newman (Amelia Heinle) once again. This time there was no specific conflict that caused them to split. Instead, Billy invented reasons to oppose who Vickie is in his life.

The mother of their daughter, Katie Abbott (Sienna Mercuri), and his son, Johnny Abbott (Ryan and Holden Hare), through Chelsea Lawson (Melissa Claire Egan), who Vickie adopted, did nothing wrong during this latest edition of Villy. But Billy still found a way out of their committed relationship, which was totally unnecessary. He simply refuses to accept an order for any significant length of time, which reflects badly on him.

Basically, Billy is looking for something and someone new. He wants the fun of a new romance, without the work that’s involved in maintaining a relationship.

His immature outlook reveals the underdeveloped nature of Billy’s mind. Along with, or possibly separate from, his legitimate mental health issues, Billy is not a consistently responsible adult.

In the past, Billy has blamed his mother, Jill Abbott (Jess Walton), his brother, Jack Abbott (Peter Bergman), his nemeses, Victor Newman (Eric Braeden) and Adam Newman (Mark Grossman), along with Vickie for not understanding him. That was often and remains bunk.

The Young And The Restless Spoilers – Jack Abbott Stunned By Truth

As Ashley Abbott (Eileen Davidson) was somewhat endorsing Billy’s effort to find himself, Victor offered Jack a reveal. The Moustache told Smilin’ Jack that Billy was the person who tried to run Adam down. Bergman’s character was stunned by the truth.

So, as Billy supposedly seeks to learn the truth about himself, Jack has gained useful knowledge. Victor’s suggestion is that Jack and Abbott should allow Billy to fall so he might possibly be able to recover. That’s risky, but it might be the best chance to reach a resolution once and for all.