The Young and the Restless Spoilers: Billy and Amanda Stunned By Vickie’s Claim – Victor Manipulating Daughter 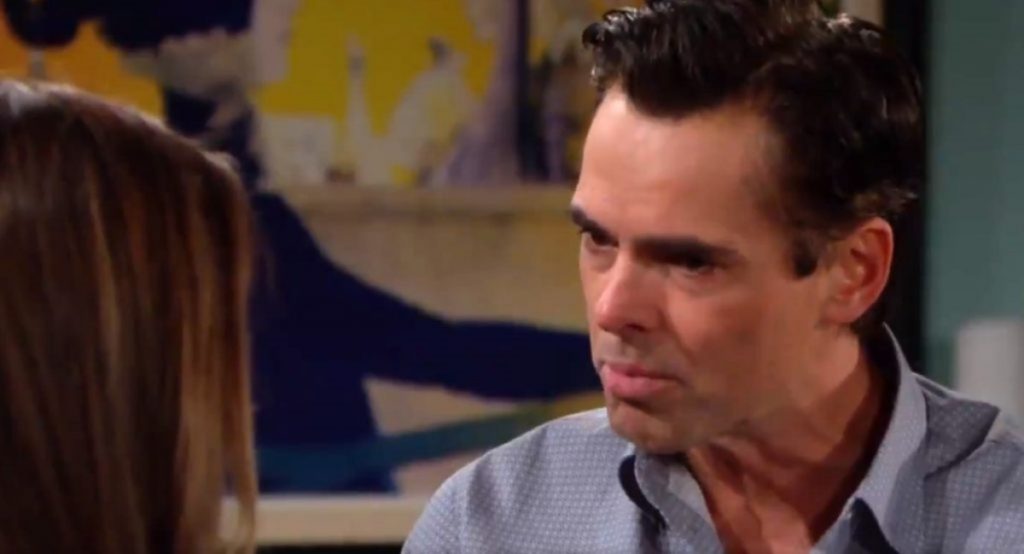 The Young and the Restless spoilers document that was stunned by what Vickie Newman (Amelia Heinle) accused him of on Y&R. As Amanda Sinclair (Mishael Morgan) and Nate Hastings (Sean Dominic) arrived at Crimson Lights, Vickie told Billy that she knew he was an affair with Amanda.

Viewers thought that Vickie’s assured accusation wasn’t true. Later, on the atrium, Thompson and Morgan’s dialogue confirmed that Billy and Amanda hadn’t done anything other than talk.

So why did Victor Newman (Eric Braeden) tell his daughter he had evidence that proved Billy and Amanda met on numerous occasions at a hotel?

Billy advised Amanda that Victor would likely have told Vickie that Amanda (Billy plus Amanda) existed. He speculated that Braeden’s character’s history made him the likely suspect.

Even though Vickie apparently hasn’t confirmed any evidence herself, she’s vulnerable. So, this could be another manipulative Moustache moment.

Victor has never wanted Billy to be connected to his daughter. Hardcore fans recall that he had Vickie and Billy (as then played by Billy Miller) arrested on one of their wedding days years ago. That means it’s not a stretch to believe he presented false information to Vickie on purpose, although it’s possible Victor’s investigator is mistaken and that he jumped to a conclusion because it serves as a means to an end.

The Young and the Restless Spoilers: Amanda Can’t Hide From Ripley Or Victoria’s Wratch https://t.co/APm5WrNOq6 pic.twitter.com/6s2z5ZxzTd

Just as she’s being pulled into Villy’s latest drama, Amanda has something far more serious to be worried about. The sudden and never expected return of her ex-boyfriend caused a deep chill to be felt on both sides of the screen.

Ripley Turner’s (Christian Keyes) first name was referenced during the aforementioned discussion Amanda and Billy had on the atrium. Keyes character somehow appeared later that same day inside Amanda’s locked suite at the Grand Phoenix.

Both halves of this former couple issued restraining orders against each other in the past. Amanda has been monitoring Ripley’s movements remotely and she told Billy that her ex wasn’t physically abusive, but did everything else to warrant concern. All of the preceding created an understandable reaction shot on Morgan’s face when Amanda saw Ripley in her room.

It feels as though Vickie is done with Billy even if she eventually learns that Aamanda didn’t exist through the point of Villy’s latest split. That means Y&R is once again writing Heinle and Thompson’s characters apart, which surely disappoints patient fans who had been rewarded with Villy’s most recent revival.

Projecting Billy as Amanda’s defender is easy. Pair that with the friendship they’ve recently developed and Morgan’s newest character seems set to explore a new personal relationship, along with her intended fresh start in Genoa City, Wisconsin.

Days Of Our Lives Spoilers: Will Struggles With Whether To Tell Maggie The Truth