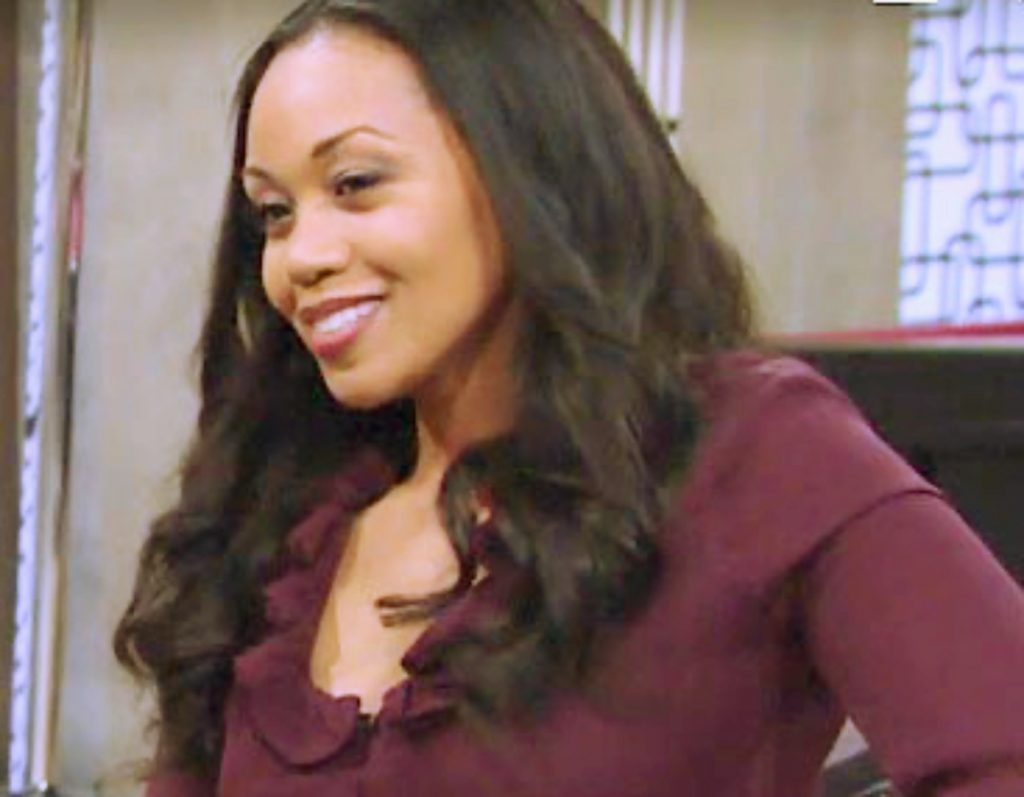 The Young and the Restless (Y&R) Spoilers hint that Amanda Sinclair (Mishael Morgan) will be settling comfortably in Genoa City for the first time since she got there. Amanda has had a rocky road ever since she entered Genoa City, but now that things are starting to look up for her. Soon she will be getting a new job, making friends, and having a potential love interest. How might this work out for her?

The Young and the Restless Spoilers- Amanda Is Accepted

Amanda’s name has been cleared when the people of Genoa City realized that the reason for her keeping secrets involved trying to get away from her ex, Ripley Turner (Christian Keyes). This made people who dislike her like Devon Hamilton Winters (Bryton James) and Elena Dawson (Brytini Sarpy) realize that they might have jumped the gun in judging her so soon. 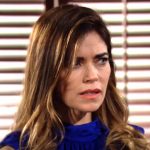 This has opened the door for friendships between them. So much that Devon has recently offered her a job at the new clinic that was just opened up. This would mean more time around Nate Hastings (Sean Dominic), but would it be wise for her to mix her work life with her personal life?

The Young and the Restless Spoilers- Amanda and Nate Began Dating

The relationship between Nate and Amanda may get pretty serious in the upcoming episodes as they get to know each other on a romantic level. As they will soon be going on their first date, which may be a success for the two of them as things continue forward and they continue to connect with each other. There may even be a spark between the two as they share a kiss with each other in an upcoming episode.

The Young and the Restless Spoilers: Abby Takedowns Phyllis, Uses Her Own Tactics Against Her! https://t.co/BmRyIiacIU pic.twitter.com/Gu7VNCVm9D

It will be interesting to see the relationship grow between the two of them. Could they be the next couple ready to make things serious? It is true that things have been building up between the two, and with Billy otherwise occupied with his new job, it seems that Nate would be the next obvious choice.