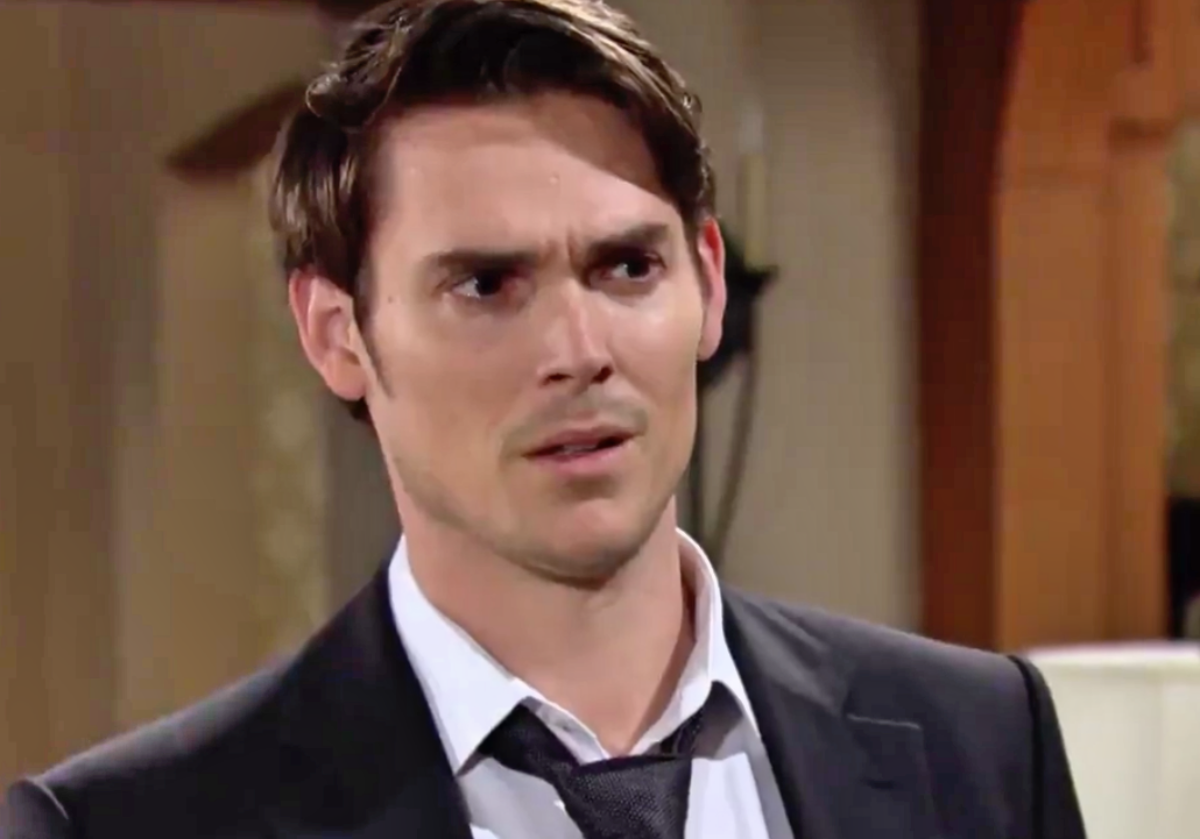 Y&R fans knew that the brief return Adam and Chance Chancellor (Donny Boaz) made to Vegas represented some form of foreshadowing. Yes, Phyllis Summers (Michelle Stafford) was listening and gained leverage that she’s used to seize control of the Grand Phoenix hotel, as long as she makes timely payments to Abby Newman (Melissa Ordway). But Adam’s admission of acting in self-defense to kill a man also signaled that Victor Newman (Eric Braeden) could eventually use that plot point as a weapon.

Adam assumed that his father’s unwillingness to fight him for control of Newman meant that Victor was guilty of the Kansas crime story Alyssa Montalvo (Maria DiDomenico) believed she uncovered. There are strong implications that Adam’s assumption is wrong.

If Victor truly feared that Adam had stolen power and that he’d hold it indefinitely, then Braeden’s character would be flailing with rage. Instead, he’s been measured.

That appears to mean the Kansas truth is different than what Adam believes it is. And, Victor may already know, or is working toward learning what Adam did in Vegas.

Caught up in Chadam’s reconciliation, Chelsea is blinded by her feelings and has taken her eye off the ball. Instead of being cautious, she’s offered reckless, seeming support for Adam’s rushed pursuit of power.

The Young and the Restless (YR) Poll: What Does Adam's Reveal As A.J.'s Killer Lead To? Vote Now! #yr #youngandrestlesshttps://t.co/AJ96EIpKxM

Depending upon how Victor plays this, Adam could be forced out at Newman and potentially put in jail. The destructive aspect of this personal story would crush Chadam’s family, including Connor Newman (Judah Mackey), which is probably what Victor is trying to avoid as he considers all strategic options.

Young And The Restless Spoilers – Next Chess Move Crucial

Y&R has shown Victor near to, or at the chess board in his living room at the Ranch. The wink is that he’s considering a move, which in this storyline relates to family considerations.

As is true in the classic game, the goal is to checkmate one’s opponent. So, Adam has again established himself as his father’s adversary. Victor’s calculation is to block his son’s aggressive maneuvers, while also considering the fallout that other connected family pieces will face if the wrong move is made.

Days of Our Lives Spoilers: A New Romance Between Abe And Kate Might Be In The Works – True Love Or Manipulation?