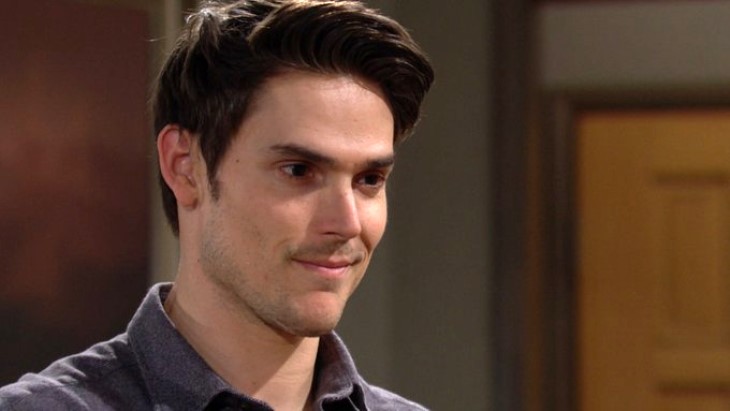 The Young and the Restless (Y&R) spoilers reveal that Victor Newman (Eric Braeden) clearly made the wrong call when he chose his temporary CEO. For starters, Adam Newman (Mark Grossman) has always been the most like Victor out of all his children. Adam’s devoted to Chelsea Lawson (Melissa Claire Egan) and Connor Newman (Judah Mackey), so they share that same love for family.

Plus, Adam and Victor aren’t above scheming to make things go their way. Although Victor may have settled down in his retirement, he’s certainly resorted to some cutthroat strategies over the years. There have been so many plots due to Victor’s desired outcomes and vengeful missions. Adam is a chip off the old block when it comes to manipulative situations. 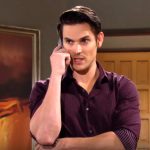 However, Adam genuinely wanted to step up for the Newmans in this case. It would’ve been a great opportunity for Victor to show his faith in Adam and keep up the progress they’ve made. Instead, Victor dangled the CEO position in front of Adam only to yank it away.

Petty Nick Newman (Joshua Morrow) just had to intervene and make sure Adam didn’t get it. Nick may claim this is about protecting the Newman legacy, but it seems more about their sibling rivalry if you ask us. Victor is exacerbating the problem and has driven Adam to seek payback. It’ll be Victor’s own fault if he gets burned.

Can we also just acknowledge that Nick’s not CEO material? Nick should be focusing on business and trying to lead Newman during this time of crisis. Instead, Nick’s been busy having a gross office hookup with Phyllis Summers (Michelle Stafford). Right there on the desk! Adam probably would’ve been on the phone making deals and plotting world domination. Nick’s already slacking on the job.

The Young and the Restless spoilers say Chelsea will back Adam up as he gets his revenge. We can only hope that the goal will pan out! It seems like Adam’s been losing for a while now, so it’s time for his luck to turn around. During the week of March 23-27, Victor will try to keep a secret under wraps. Will Adam learn what that secret is? Y&R fans can expect Adam to do some investigating in the near future.

The Young and the Restless Spoilers: Adam And Alyssa Begin Their Investigation Into Victor Newman https://t.co/lnJSPEbQxe pic.twitter.com/bNE8zy442k

This could present a blackmail opportunity if Adam plays his cards right. If Adam still wants that CEO chair, this might be his chance to score it. One way or another, Adam should pull off some sort of victory. Even if Adam has to make some updates to his tactics, he’ll inevitably make Victor wish he’d stayed on his good side.