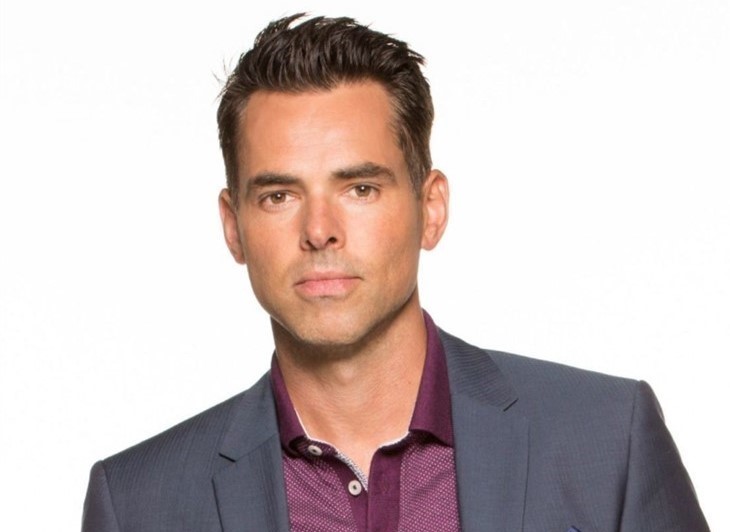 The Young and The Restless spoilers and updates reveal he’s handsome, he’s talented, and he’s certainly one of the most sexiest men in daytime television. Of course, we are talking about Los Angeles actor and Y&R star Jason Thompson (Billy Abbott). And while a lot of fans think they know all there is to know about this Y&R vet, you’d be surprised to learn there is so much that even the most die-hard fans don’t know. With that said, we’ve got five things that you probably didn’t know about Jason Thompson below. Check it out and let us know what you think.

#1 He Was Born In Canada

There must be something in the water for our neighbors to the north because they keep on giving us great television actors who we just can’t get enough of. Jason Thompson happens to be one of them. He was born in St. Albert, Alberta, Canada.

#2 He Began His Career In Modeling

Jason was discovered at the tender age of 16 when he was working at a restaurant in Edmonton, Alberta by model scout Kelly Streit of mode models. After Jason turned 18 and finished his schooling, he left home to build a career in runway, print and commercial modeling.

It wasn’t too long ago that Jason revealed that he was on MTV’s Undressed as a character named Miles. If you are old enough to remember, that show was basically sex education for 90’s kids. Our good ole’ Billy Abbott has certainly come a long way since then! He also had a role as Detective Thomas on the 90210 reboot in 2012.

#4 His Start On Daytime Television

Before he became known as Billy Abbott on The Young and the Restless, Billy played Dr. Patrick Drake on General Hospital: Night Shift from 2007 to 2008 before making the switch to General Hospital until 2016.

#5 This Is The One Place He Would Rather Be

If he’s not working on the set of The Young and the Restless filming new episodes, you can bet your bottom dollar that Jason Thompson is spending time with his family instead. He and his wife Paloma Jonas share two children together: Bowie Banjo and Rome Coco. Jason loves to share behind-the-scenes photos of his family on his social media accounts for his fans.

The Bold And The Beautiful Spoilers: Zoe Deports Paris From L.A., But Zende Extends Invitation To Stay