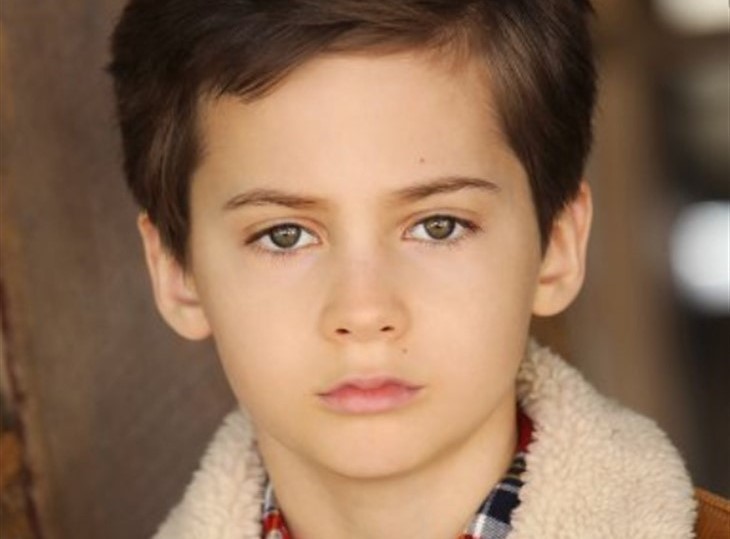 CBS The Young and the Restless spoilers reveal that Judah Mackey (Connor Newman) has had to say goodbye to his beloved dog, Clyde. He shared the sad news on social media with a sweet note about what Clyde meant to him.

He posted: “We said goodbye to our dog Clyde today. He was our best buddy and lived 16 and a half happy years. Thankful for the time we had together. His warm cuddles will be missed. Rest In Peace sweet boy.”

Judah was cast as Connor Newman in the CBS soap opera in 2019.

In September Judah was cast in the Stillwater a children’s program on Apple TV Plus. The show is based on the Scholastic book series called “Zen Shorts,” written by author Jon J. Muth and produced by Gaumont and Scholastic Entertainment.

Judah’s other credits include the role of Frankie Anderson in Darkness Falls, the role of Teddy Kessler in The Morning Show, and the role of Bobby in Deacon.

What will happen next for his character Connor Newman in Genoa City?

The Young And The Restless Spoilers – What Happens Next In Genoa City For Connor Newman?

Right now Judah’s character Connor Newman is off-screen at a boarding school. That decision was made to shield him from the strange behavior of his father Adam Newman (Mark Grossman). Adam is now in an institution of his own, but it’s not boarding school. It’s a therapeutic rehab facility which is meant to help him heal. He is suffering PTSD from killing a man as a child and should be locked up also for trying to blow up his own dad Victor Newman (Eric Braeden).

Perhaps we will see more of Judah in Genoa City now that his dad is not a danger to him, and his mom Chelsea Newman (Melissa Claire Egan) can rest easy.

General Hospital Spoilers: Cyrus Renault And Martin Grey: How Could They Be Connected?