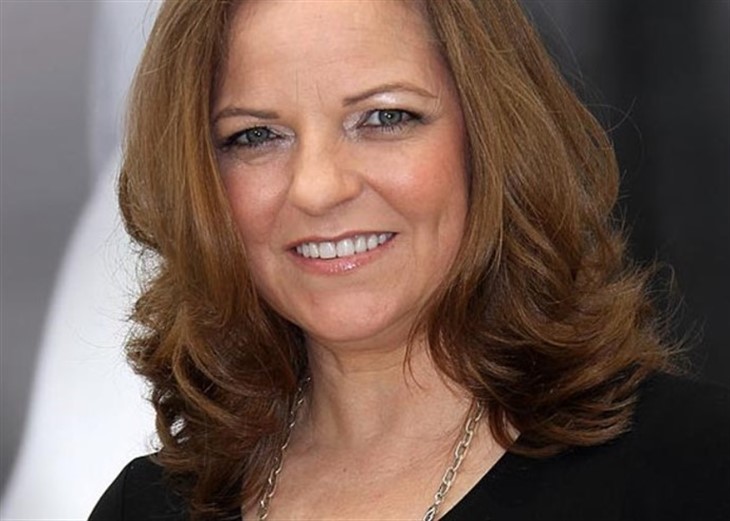 CBS The Young and the Restless spoilers reveal that Tricia Cast is coming back to Genoa City, Wisconsin as Nina Webster. The beautiful and talented actress debuted in the role back in 1986 and she won a Daytime Emmy award in the Outstanding Younger Actress in a Drama Series category for her role in 1992.

The Young And The Restless Comings and Goings

Nina will be back in time for November sweeps and her portrayer will take place in the soap’s 12,000th episode celebration on Monday, November 30.

Nina Webster Is Coming Back To Genoa City

In case you are not sure about Nina’s backstory let us fill you in on a few of the details!

Nina Webster arrived in town as a pregnant runaway. Sadly her baby was stolen by a black market operative but she later became pregnant by Phillip Chancellor III. She then gave birth to Phillip “Chance” Chancellor IV. Nina and Phillip married but he later died in a car accident.

Nina has a history of picking woeful men, including a serial killer who Nina had to shot in self-defense. She then got involved with Ryan McNeil (Scott Reeves) who was married to Victoria Newman (Amelia Heinle). When Ryan had an affair, Nina attempted suicide. Eventually, Nina became a writer and decided to leave Genoa City to move on from her checkered past.

‘The Young And The Restless’ Spoilers: Kyle Can’t Win With Summer – Lola Gets Her Man Back?

What Will Nina Webster Get Up To In Genoa City?

She came back in 2008 for Katherine Chancellor’s (the late Jeanne Francis) wedding and it came out that Phillip wasn’t really dead but going by the name Cane Ashby; then it was learned that Phillip faked his death and hired Cane to take his place.

In 2012 she returned to town and discovered that Christine and Paul Williams (Doug Davidson) were in love and she graciously stepped aside after considering making her feelings for him known.

Nina again came back in 2013 for Katherine’s memorial service and she returned again in 2014 to attend Katherine’s remembrance party.

We can’t wait to see Nina again and we want to hear from you Y&R fans, should Nina come home to stay?