‘The Young And The Restless’ Spoilers: Kyle Can’t Win With Summer – Lola Gets Her Man Back? 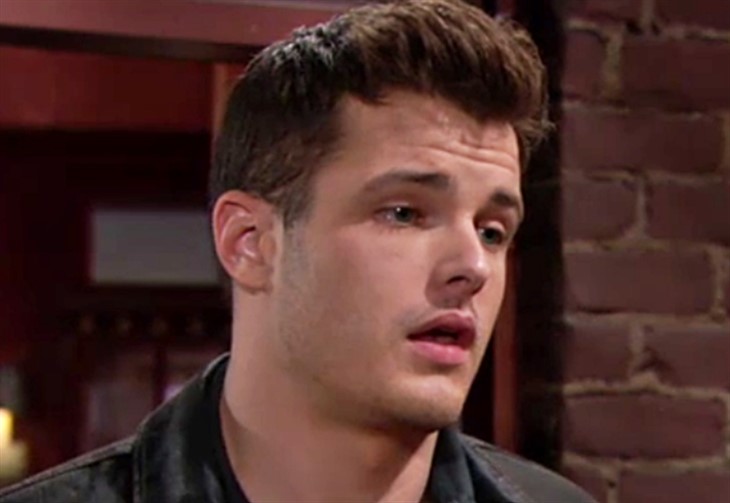 The Young and the Restless (Y&R) spoilers document that Kyle Abbott (Michael Mealor) can’t win for losing. While that point has been true for a number of years where his interactions with Summer Newman (Hunter King) have been concerned, he needs to wake up.

Summer decided that she didn’t want to follow through with the Skyle elopement remarriage plan. So she inconsiderately bolted from their out of town hotel room and then hid in Genoa City, Wisconsin, for a short time.

Spying on Kyle resulted in misinterpretations of reality, with the zinger being Summer choosing to think that Lola Rosales (Sasha Calle) was still his confidant. She wasn’t. Instead, Kyle was seen relaying news about his grandmother’s death.

How much should he be required to take? After Lola forced his hand, Kyle admitted that he loved Summer all along. Then, he returned to her, which meant the end of his marriage to Lola.

But that seemingly still isn’t enough for Summer, who appears incapable of either trusting Kyle, or herself. That doesn’t reflect a maturity of mind, but rather the opposite.

Kyle has his faults and wasn’t honest with Lola, or Summer during the Kola marriage. But that stance arguably was sparked by King’s character’s behavior in the months leading into when Kyle first met Lola. So, Mealor’s alter ego needs to take control of himself and the situation.

Y&R Spoilers – Summer Newman Does Have A Point

She might not have more than one point, but Summer is right about one thing. Kyle did marry Lola, which represented more than a crush. Part of his heart was with Lola. Whether it still is, or if a rebound could happen are open questions.

Summer must decide if she wants to remain engaged to Kyle this fall. They don’t need to get remarried immediately, regardless of whether the ceremony is big, small, or somewhere in between.

It’s obvious that Summer is in flux. It’s therefore fair for her to be resisting a commitment to Kyle until she’s sure, assuming that’s possible.

The Young And The Restless Spoilers – Lola Rosales Has Matured

While Kyle and Summer remain in a joint state of high emotions, Lola has matured rather nicely in a very short period of time. She learned from what was a mistake in marrying Kyle.

The Young And The Restless Spoilers: Rose Turner Mystery – Who Was Hilary And Amanda’s Real Mom? https://t.co/88hnQGoSrM pic.twitter.com/rdjdE2jJCJ

Lola is still humming with business success. She’s also approached Kyle with honesty about her current feelings and hasn’t fallen for him again. Her sense that he isn’t tight with Summer is right and might, eventually, mean that another chance for deeper love with Kyle could begin.