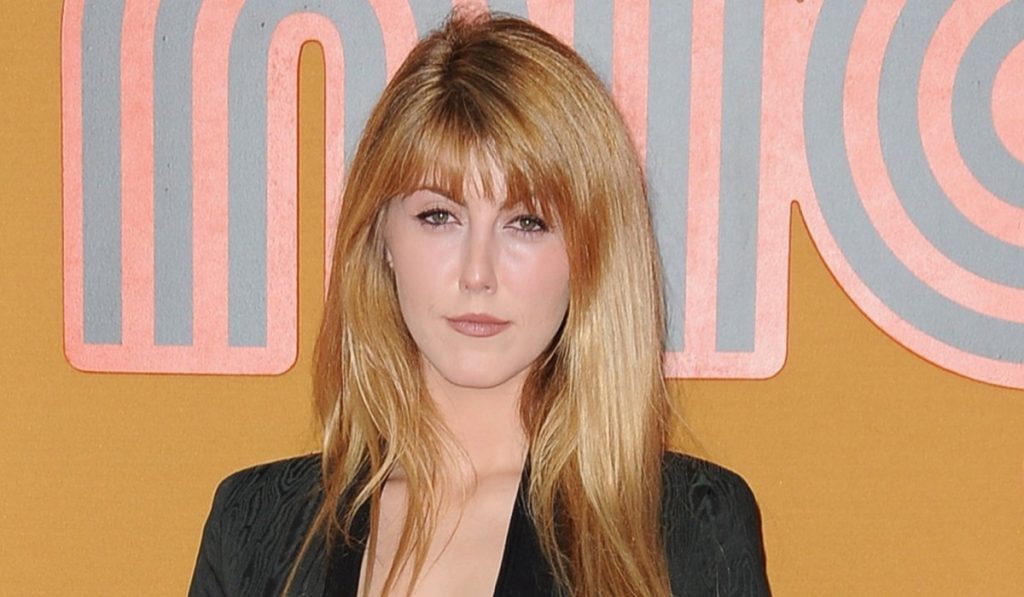 Also known as Daisy Carter Romalotti on “The Young and the Restless,” Yvonne Zima is set to appear as Sienna Markle on the upcoming Lifetime movie called “Killer Prom.” The movie is scheduled to air on Sunday, April 19.

“Killer Prom” centers on a senior high school student named Cayleigh Wilson, portrayed by Canadian actress, Erica Anderson. She loses her mother in a tragic boating accident and is left to live with her father Tony. Sienna is a distant cousin who comes to town to live with Cayleigh and her father.

She helps Cayleigh move on and accept her mom’s death. Cayleigh gets excited about life again and decides to attend the senior prom. Sienna will do everything to make sure that it’s the perfect night for the younger cousin, even if that involves murder.

Aside from “Killer Prom,” Zima has other upcoming projects. She recently wrapped up filming a comedy called “Hypnotized.” The story revolves around five people who are left stuck in an altered hypnotic state while their hypnotist falls into a coma.

The Young and the Restless Spoilers: Adam Punching About His Weight – Victor’s Self-Control Is Telling https://t.co/ZGLm4nRH4l pic.twitter.com/vW6URengZf

The Young and the Restless Spoilers

Going back to “The Young and the Restless,” Sharon Newman (Sharon Case) will become increasingly concerned about her health as her surgery draws near. Viewers know that the chemotherapy didn’t work well as expected and now she needs to go through surgery, which could possibly be invasive. Rey Rosales (Jordi Vilasuso) has stood beside Sharon throughout her battle and he’s tried to convince her that she’ll get through this. But it’s quite obvious that he’s growing more concerned as well.

Elsewhere, Nikki Newman (Melody Thomas Scott) is losing her patience with Adam Newman (Mark Grossman). Thanks to Adam’s blackmail, Victoria is now upset and mad at Victor Newman (Eric Braden). Nikki won’t just sit idly by. She’ll want to know everything from Victor. She knows very well that her husband won’t simply hand over Newman Enteprises to Adam. She’s been around Victor long enough to know when he’s lying.