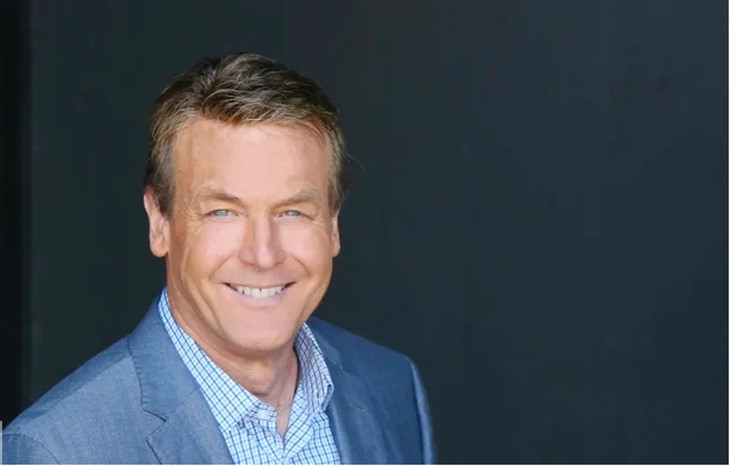 CBS The Young and the Restless spoilers and updates document Doug Davidson (Paul Williams) released the newest episode in his online Y&R related series. The fourth episode of The Stories Behind The Stories runs nine minutes and six seconds and focuses on Bill Bell and Brett Hadley (Carl Williams and Jim Bradley).

Aside from the video Davidson posted on his Instagram account he said, “The Stories Behind The Stories – Episode 4 – Paul and Cassandra: Part 4. Huge thanks to these wonderfully talented humans: @joymathys, @calyssadavidson, and Gareth Murphy!”

The Young And The Restless Spoilers – Soap Founder Rightly Honored

Davidson began the latest episode by praising Bill Bell who, along with his wife, Lee Phillip Bell, created Y&R. He credited Bell for his writing style and mastery of Friday cliffhanger and Monday resolution episodes, which established the flow of each week’s shows.

It’s hard to imagine that Bill Bell, who was the show’s executive producer and head writer, passed away fifteen years ago in April. His wife died earlier this year in February.

Huge thanks to these wonderfully talented humans: @joymathys, @calyssadavidson and Gareth Murphy!

Davidson then focused on Hadley, who played Paul’s father and was a detective in the Genoa City police department.

Carl was the first person to suggest that Cassandra Hall Rawlins (Nina Arevesen) had killed George Rawlins (Jonathan Farwell). Paul initially refused to believe that she was lying because she had an alibi.

But Carl checked the mileage on Cassandra rental car, which indicated that she’d driven over three hundred miles in one night. That busted her claimed out of town presence and caused Paul to think, for the first time, that the woman he’d grown to love, the widow of George, was involved in his murder. But he continued to resist his father’s theory for awhile.

Davidson ended the episode with a flashback scene where Paul appeared to choke Cassandra, who was left unconscious on the floor.

Hardcore Y&R fans recall that Hadley left the show in the early 1990s. However, he returned in 1998.

A storyline was opened when Mary Williams (Carolyn Conwell) and Paul began discussing Carl’s disappearance. Hadley’s return to the cast was facilitated by one of Bill Bell’s classic arcs, where Carl was revealed to have been suffering from amnesia for years after he’d been attacked.

Carl, who was calling himself Jim Bradley, was living with another woman. Y&R never had Carl regain his memory, or reconcile with Paul’s mother, Mary, with Bradley exiting the cast in 1999.

Williams noted that Hadley, who was born in 1930, is still alive. So, it’s always possible that Carl will have his memory restored and return to GC again.