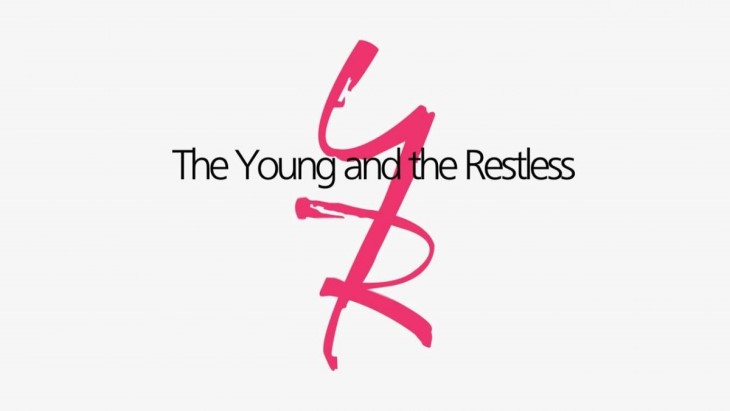 The Young and the Restless spoilers document that Y&R’s letter to its cast and crew signals an intent to resume production within a few weeks, with a July 6 start date targeted if all goes well. As extremely patient, loyal viewers know, classic episodes, also known as reruns, or rebroadcasts of shows that were seen in the recent past, or distant past, have been playing since late April.

The Young and the Restless Spoilers: Adam Fights For His Freedom Or Leaves GC When New ‘Y&R’ Episodes Air?

There are many plot questions that need to be answered when brand new scenes in the famous setting of Genoa City, Wisconsin, begin airing. However, one crucial step exits before storyline speculation can be addressed. Viewers are naturally wondering exactly when the next new episodes will begin to air and when they do if a full week’s worth of shows will immediately resume?

Turnaround time for new episodes to be broadcast is purely speculative. Y&R last filmed, an old school term that’s still used and now means digitally recorded, on March 16. The last new episode of the show was seen on April 23, which meant that there was slightly less than six week’s worth of new episodes in reserve.

The pressing need to produce shows probably means that Y&R will expedite the process where shot scenes are turned into ready-to-air episodes. However, it’s possible that the standard Monday through Friday’s new episode schedule doesn’t initially resume.

Y&R certainly wants to have new episodes ready to air as soon as possible. If production resumes on July 6, then the workweek length will play into turnaround time.

B&B, which is Y&R’s sister show, resumed production last week for a day and anticipated filming every Tuesday through Friday the starting of this week. Y&R shares the same studio space with B&B. It’s unknown if that factor might impact each show’s ability to be in the same building due to implemented safety protocols, which include testing.

Assume that both shows can operate simultaneously, or on some modified schedule that allows each show to complete what’s considered a regular workday. Y&R should be able to operate without any off-screen space-related restriction, but maybe not.

CBS Young And The Restless Spoilers – Initially Partial Or Full Week’s Worth Of Shows?

Y&R could present fresh content three, or four days a week while continuing to show classic episodes during the other days. New episodes could air Mondays through Wednesdays, or Thursdays, with repeats on the other day, or days.

That type of initial schedule would allow for new episodes to air more quickly than waiting until enough content was ready to return to a standard broadcast schedule. This would also be a hedge against burning all-new episodes in case another shutdown (or shutdowns) is (are) needed

The Young and the Restless Spoilers: Adam Fights For His Freedom Or Leaves GC When New ‘Y&R’ Episodes Air? https://t.co/8hwc9lCVai pic.twitter.com/HCZpdszDM6

If the partial schedule plan is implemented fans could see a full week’s worth of new shows as soon as late July, or early August. Otherwise, early to mid-August would seem reasonable. But predictions are challenging, as these are unusual times on both sides of the screen.