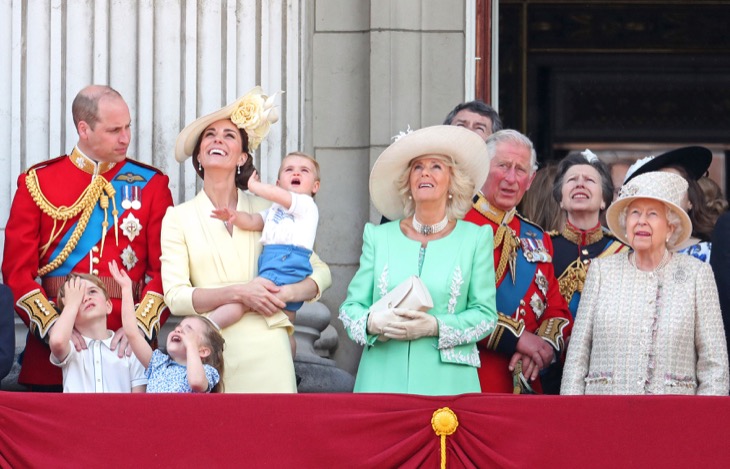 In what has got to be a blow to many sectors of the public, a royal historian has gone on record saying that the royals will not travel abroad for possibly two years due to the coronavirus pandemic.

While his opinion has not been confirmed by The Royal Family, such as estimation from a royal insider carries a bit of weight. It was just last week that members of the royal family began to appear in public again after a lengthy period of isolation.

There has been no word as to when or if they will engage in foreign visits any time soon but Marlene Koenig told Express.co.uk, “For the time being and certainly for the next year if not longer, I’ve been thinking there won’t be any royal tours.”

Finally! Harry and Meghan Have a Job, But Are They Truly Qualified?

During isolation, the royals carried out their duties via videoconference including the Queen. According to Koenig, this new normal could become more entrenched than originally though.

“This is a prediction, I don’t make these decisions,” she said, “But we’re not going to see any overseas tours for a couple of years largely due to COVID-19. You’re going to see far more things happening in the UK or maybe more online Zoom meetings with countries in the Commonwealth.”

Will the royal family be sidetracked indefinitely by COVID-19?

Koenig went on to say, “There’s going to be no tours for some time. I also think that’s going to be the case in the UK as well, although we’re seeing royals in other countries visiting hospitals and wearing masks.”

Prince William is the latest royal to celebrate a birthday during the lockdown. The Queen turned 94-years old and her husband, Prince Philip the Duke of Edinburgh, turned 99-years old in June.

Among the younger set, two of William and Kate Middleton’s children, Louis and Charlotte also marked birthdays in lockdown.

Like other families across the globe, the royals have remained distanced from each other as families remained in separate homes to observe COVID precautions.

For his part, Prince William began a round of public social engagements last week, observing such mandates as social distancing.

During his Tuesday visit in Norfolk, he admitted that he was looking forward to downing a pint at his local pub when it was allowed.

He also said, “I’m worried about the waistline of the nation as well, with all the chocolate and cakes. I’ve done a lot of baking at home. Chocolate goes down very well.”

Royal Family News: Queen Elizabeth Had to Put Meghan Markle in Her Place Over…