The Royal Family News: Only Kim Kardashian Has A More Expensive Bed Than Queen Elizabeth! 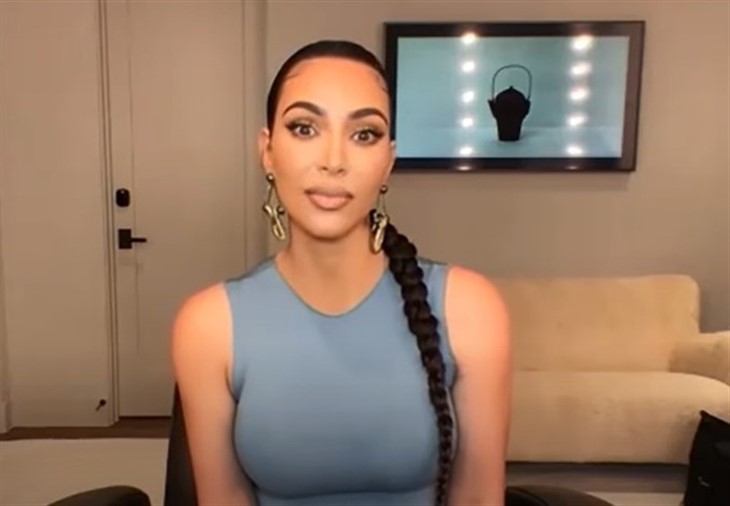 British royal family news reveals that we all sleep like a queen—with the right mattress. Make that sleep like Britain’s Queen Elizabeth and her ridiculously expensive bed which costs more than a luxury car! Some people don’t sleep in houses that cost as much as Her Majesty’s bed, but then again, it is fit for a queen.

How much dinero exactly did the queen sink into her bed in order avoid laying awake at night wondering what monstrosity her grandson Hollywood Harry foists on the family next?

Make that £125,000 or around $161,000. It comes with an ironclad guarantee that there will be no monsters under the bed, and counting sheep while in it is strictly prohibited.

All kidding aside, the queen deserves a good night’s sleep. She’s got to get up in the morning and serve not to breakfast, but an entire country a hearty helping of morale, courage and sunshine in these darkest of times. She needs all the help she can get.

Like the queen’s many houses and multiple tiaras, the queen’s mattress has its own name, too: the “Royal State Bed” by Savoir. This overpriced futon sits (lays?) in grandeur at the queen’s main residence, Buckingham Palace.

And in case you’re wondering where you can snatch up one of these beauties, good luck. The queen’s slumber cushion is not one of a kind, but it is rare. There are said to just 60 of its kind in circulation.

So who has beds numbers one and two? The queen has been bested in the slumber sweepstakes by Kim Kardashian/Kanye West and rapper Drake. Kardashian and West allegedly dropped almost a cool million, $968,000, on their bed and Drake’s mattress is reportedly worth in the neighborhood of $392,000—chump change.

Alistair Hughes is Savoir’s CEO and he insisted on the Daily Beast that the “Royal State Bed,” is worth every penny. “Clearly, it’s an expensive bed,” he says, “there’s no questioning that. But that reflects the work that goes into it, the craftsmanship, and the materials we use.” Clearly.

In case you’re wondering, the queen’s preferred bed takes over 700 hours to make and is truly an international endeavor. It consists of Latin American horsetail, Mongolian cashmere, and 1,600 miles of silk thread from Suffolk. What is left to say except, “sweet dreams?”

The Young And The Restless Spoilers: Chelsea and Chance Ruined By Loyalty – Adam Is Beyond Salvation

The Bold And The Beautiful Spoilers: Liam And Finn Mutually Alarmed – Thomas’ Behavior Gets Crazier