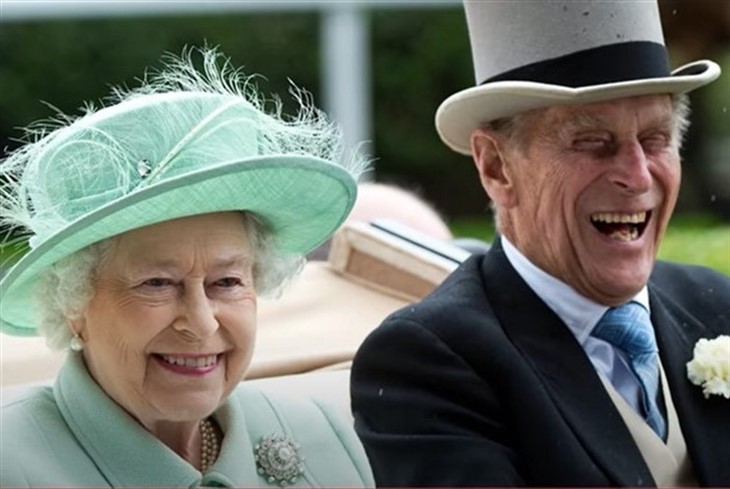 British royal family news shows that Britain’s Queen Elizabeth and her husband Prince Philip Duke of Edinburgh has had the opportunity to leave behind the COVID protocol at Windsor Castle in order to enjoy a long weekend together at Sandringham. According to The Mail on Sunday Her Majesty is expected to return later in the week.

Since coming back to work, she had been separated from Prince Philip, the Duke of Edinburgh, for a month. On Thursday she made the decision to go to Wood Farm for a visit before the country endures its the second period of coronavirus pandemic lockdown.

Prior to the pandemic, the pair’s farmhouse on the Norfolk estate was Prince Philip’s main residence after his 2017 retirement.

He left in March to join his wife at Windsor, aka HMS Bubble. The couple then enjoyed a summer trip to Balmoral in August that was much shorter than normal due to coronavirus restrictions which limited contact with family and friends. Philip then returned to Wood Farm.

Royal Family News: Prince Harry Praises A BLM Protester From The Comfort Of His US Mansion

The Queen Will Spend Time With Her Husband At Wood Farm

Wood Farm is one of the pair’s favored residences as it is thought to remind them of their younger days; there the Queen cooks and Philip does the washing. There is a small number of staff and they are not in official uniform, so it is thought the pair can let their hair down a bit, as much as is possible when overseeing one’s homeland!

After coming back to Windsor in October, she planned to commute between Norfolk, Windsor, and Buckingham Palace for official engagements, but this has not transpired and she has made just one trip, to the Porton Down military research laboratory near Salisbury.

Philip is 99 and the queen is 94 and this month marks their 73rd wedding anniversary. It has been said that the couple has spent more time together in the past six months since the coronavirus pandemic broke than they had since being newlyweds.

Their early married life was spent in Malta, from 1949 to 1951. For her part, the Queen has said that that period was the only time she lived a normal lifestyle. At the time she was still Princess Elizabeth, and she helped to design the gardens at the residence.