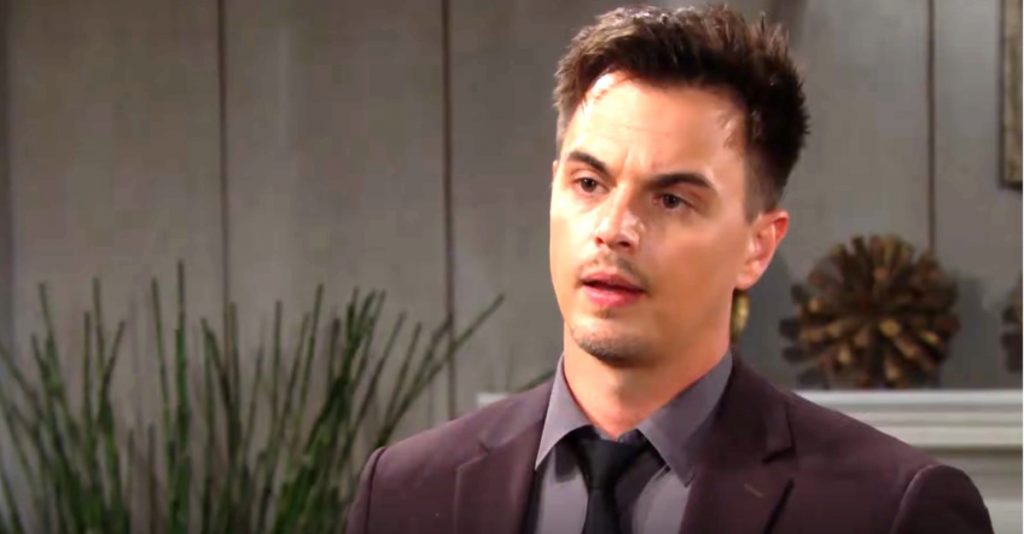 Wyatt Spencer (Darin Brooks) has gone back and forth between two ladies that he loves on ‘The Bold and the Beautiful’. While he’s just admitted to caring about Flo Fulton (Katrina Bowden) more, Wyatt says that he’s committed to staying with Sally Spectra (Courtney Hope) while she’s dying.

B&B fans learned that Wyatt’s warm-hearted intent is actually an abuse of his emotions. Sally isn’t dying, as the shocking admission to her personal friend, Penny Escobar (Monica Ruiz), demonstrated. With that, Flo’s past indiscretion is now seen in retrospect as nowhere near as diabolical as Sally’s actions are.

The Bold and the Beautiful Spoilers: Eric Disgusted With Quinn’s Vicious Behavior Over Video Leak

The Bold And The Beautiful Spoilers – Beth Spencer Arc Ended Wo

‘Wo’ is the cheeky nickname for Wyatt and Flo. They were a couple long before viewers ever knew them. The expansion of Wyatt and Quinn Forrester’s (Rena Sofer) backstories had Bowden and Denise Richards’ (Shauna Fulton) characters written into the show last year.

He then sold the baby, under the guise of private adoption, to Taylor Hayes (Hunter Tylo) and Steffy Forrester (Jacqueline MacInnes Wood) in order to satisfy gambling debts. While she didn’t ask for money, Flo received fifty-thousand dollars for her efforts. Wyatt eventually learned the truth and returned to Sally.

Wyatt was involved with Hope’s character before Flo came to LA with Reese. The rekindling of ‘Wo’ was later reversed when Douglas Forrester (Henry Joseph Samiri) refused to let his father, Thomas Forrester (Matthew Atkinson), continue furthering the falsehood the Beth had died when Phoebe Forrester (Madeline Valdez and River Davidson) was actually ‘Lope’s’ child.

Sally was devastated when Wyatt dropped her a second time. But as the audience is seeing, Sally is not willing to let Brooks’ character go.

Her underhanded plan appears intended to end Wyatt’s relationship with Flo through an extended storyline that is now certain to last beyond Sally’s claimed 30-day terminal diagnosis.

Wyatt is a sensitive guy, who values trust. He, along with Flo decided that Sally’s apparent, imminent death sentence required extraordinary measures. So, they agreed to a faux split.

The Bold and the Beautiful Spoilers: Sally's Outrageous Lie Revealed – Will Wyatt Be Able To Forgive Her? #bb #BoldandBeautiful https://t.co/hA7xPTRBPd

Flo is standing by Wyatt. Moving forward into the plot, she’ll likely also need to help extricate him from an unstable situation.