The Bold and the Beautiful Spoilers: Wyatt Is Shocked When Quinn Takes Katie’s Side Regarding Flo And Sally 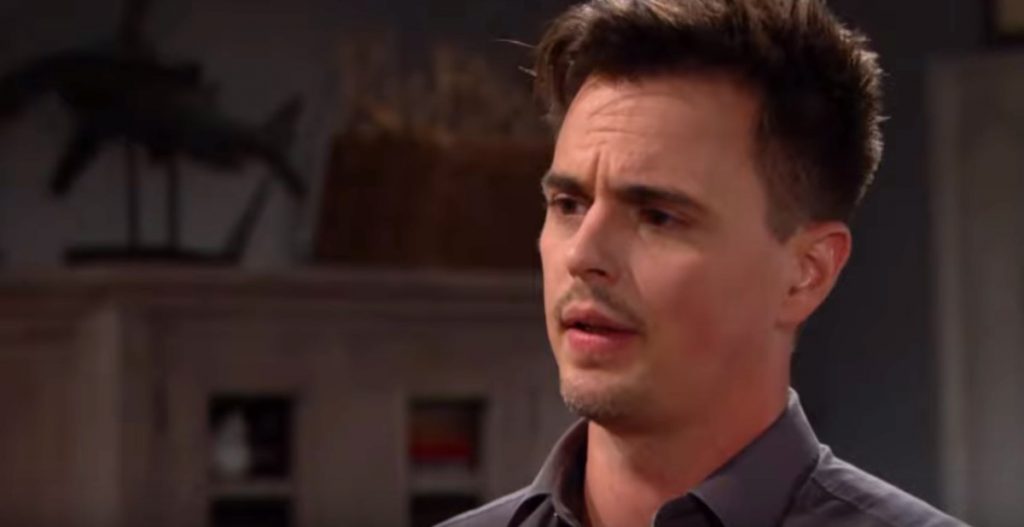 Katie is for Sally, and thinks that Wyatt should never have dumped her for Flo to begin with; her heartache could have even interfered with her immune system and could have contributed to her contracting a terminal illness. And now Flo is trying to convince Wyatt that Sally is faking her illness to manipulate Wyatt, and she aims to prove it! She’s already pushed Wyatt to make Sally move, even though she had to phrase it like they would not be able to care for her in her “final days” and that she should be in a care home or hospice. Flo nagged him about it until he finally gave in and they both told Sally. Flo is definitely not one of Katie’s favorite people right now, if she ever had been!

Of course, Sally, even though she is doing exactly what Flo is accusing her of, tells Katie all this since she wants to make sure to keep Katie on her side since she is a valuable ally and did exactly as Sally had predicted, and told everybody she knew that Sally was sick and dying and needed help to keep her job, lending more credence to Sally’s scheme!

Katie and Quinn are in a room together at Forrester Creations, talking about some business matters when Wyatt walks in. Katie offers to excuse herself but Wyatt tells her to stay because he wants their opinion on a situation that has arisen between Sally and Flo, which is making him feel in the middle, and he doesn’t want to be there but isn’t sure how to get out. Katie already knows all about it from Sally’s side but listens intently when Wyatt starts telling her and his mother Quinn that Flo is accusing Sally of lying about her illness to manipulate Wyatt, and he feels torn. He doesn’t want to buy what Flo is trying to sell him, and he cannot comprehend of Sally, a once strong and vibrant – not to mention stubborn – woman being reduced to using a walker if she didn’t absolutely have to!

The Bold and the Beautiful Spoilers: Will Brooke Pay Shauna To Disappear? https://t.co/wVycAS34Jh pic.twitter.com/HVQi80XcGu

Sally did make a comment to him that if he weren’t going to leave Flo and come back to her, she wouldn’t have any motivation to seek alternative treatment and opinions regarding her illness, and he could see that, and didn’t think that Sally was trying to manipulate or emotionally blackmail him, as Flo was trying to convince him of. He asks whether he should believe Sally or Flo, and whether he should continue to give Sally some happiness in her presumably last days; Katie, of course pops up right away and tells him he should stay with Sally and that it sounded more to her like Flo was the manipulator, and to Wyatt’s shock, his mother agrees with Katie! He knows that his mother and Flo’s mother, Shauna Fulton (Denise Richards) have had him and Flo married in their minds since they were born, and does a doubletake and asks her again; and she agrees with Katie!

Prince Harry News: Did He Always Have Trouble Adjusting To His Role As A Member Of The Royal Family?