The Bold and the Beautiful Spoilers: Wyatt Feels Guilty About Spending Time With Flo Behind Dying Sally’s Back 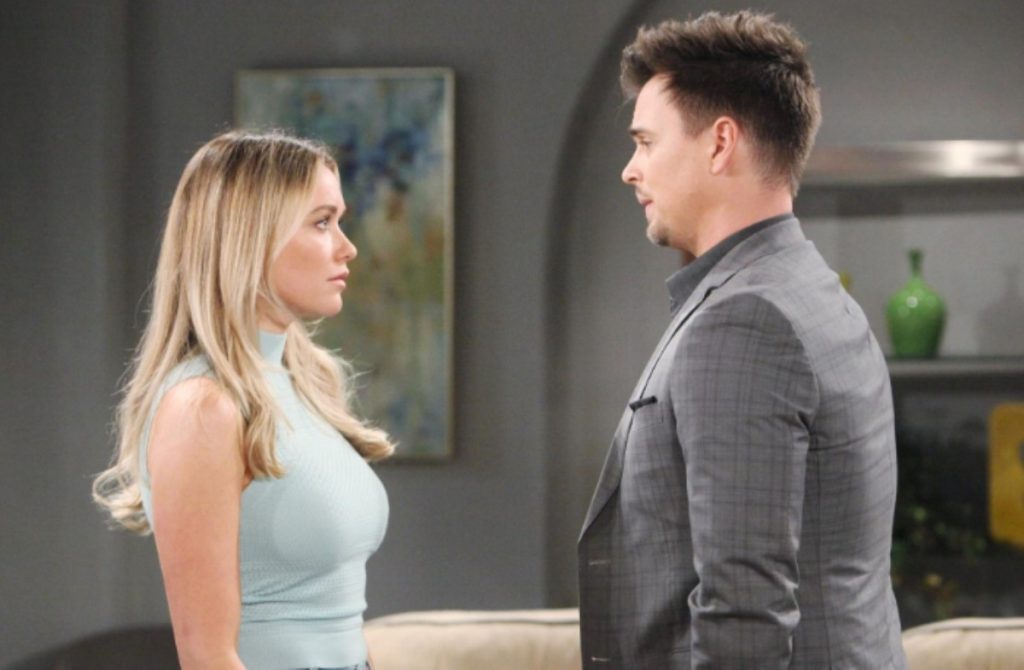 The Bold and the Beautiful spoilers reveal Wyatt Spencer (Scott Clifton) will sneak away from Sally Spectra (Courtney Hope) and betray her. However, while he’s busy playing with Flo Fulton (Katrina Bowden), he ends up feeling guilty. Sally is going to find out eventually and when she does, how will he explain himself?

B&B spoilers previously teased that once Wyatt made his final decision about the love triangle, there would be a complication. We now know that it has to do with Sally’s death sentence. This is what prompted Wyatt and Flo to come up with a plan to make Sally’s dreams come true before she dies. However, the couple obviously didn’t think this through because people are going to get hurt. 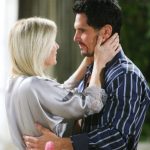 When it comes to Wyatt and Flo’s plan, they may have good intentions. However, it will end with nothing but pain and heartache. For one, have they considered what happens if Sally gets a miracle cure and somehow survives? Or what if Sally finds out that Wyatt is seeing Flo behind her back? There is no good that can come from this scheme, no matter how noble Wyatt’s intentions are.

The Bold and the Beautiful spoilers tease that during the week of March 9, Wyatt and Sally will move in together. In her mind, everything is finally going right in her life — except for her dire diagnosis, of course. However, Soap Opera Digest confirmed that Wyatt will also sneak away to go see Flo, then feels guilty about it. Secrets in the soap world don’t stay hidden for long and this is no exception. It’s not a matter of it Sally finds out, but when.

It is speculated that Sally will get a miracle cure and this will probably happen after Wyatt marries Sally. It would make her dream come true and thinking she’s dying, he will want to do that for her. However, it is confirmed that Courtney Hope is still filming B&B scenes. This is leading fans to wonder if we will get a classic soap storyline of a miracle cure and a man who made a rash decision that puts him smack in the middle of another love triangle. We will have to wait and see how this storyline pans out.

Be sure to catch up on everything happening with B&B right now. Come back here often for The Bold and the Beautiful spoilers, news, and rumors!