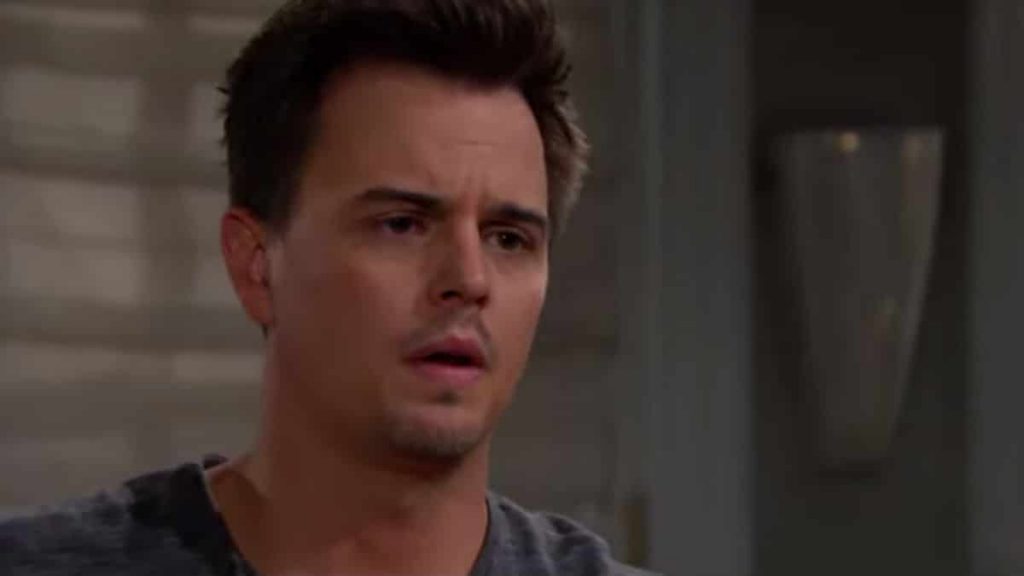 The Bold and the Beautiful spoilers reveal Wyatt Spencer (Darin Brooks) breaks off his relationship with Sally Spectra (Courtney Hope). He goes back to Flo Fulton (Katrina Bowden). However, he has more than one reason for making that particular decision.

B&B spoilers confirm that Wyatt and Sally’s engagement won’t last much longer. He has been torn between two women for several weeks. He hasn’t said anything about the situation because he wants to be sure to make the right decision. Finally, he will make up his mind once and for all. But it means breaking Sally’s heart all over again.

Wyatt has bounced between Sally and Flo before. He ended up asking Sally for another chance after Flo’s participation and secret regarding the “PhoeBeth” scheme was exposed. He was so angry with Flo that he turned away from her.

However, he would eventually realize that he was simply furious with her actions. It didn’t change the fact that he still had love for her in his heart. That wasn’t apparent to him until after Flo donated her kidney to Katie Logan (Heather Tom). But by then, he had already proposed to Sally.

Tired of Being in Liam Spencer’s Shadow

The Bold and the Beautiful spoilers reveal that Wyatt is tired of being his brother’s shadow. That explains why he reacted so harshly when Sally said Liam Spencer’s (Scott Clifton) name instead of Wyatt’s during a wedding discussion. It seems that there might be some unresolved sibling rivalry between these two men.

The Bold and the Beautiful Spoilers: Pleasing Quinn Forrester

Another reason for Wyatt making his choice has to do with his mother, Quinn Forrester (Rena Sofer). She has lectured him on a few separate occasions regarding Sally and Flo. She feels that marrying Sally would be a mistake and that he’s meant to be with Flo.

It can be difficult to fight a mother’s opinion, especially when that woman is Quinn. As fans know, she is determined and headstrong, a lady that usually gets her way.

Love Triangle With a Twist

Even though Wyatt has chosen Flo, there will be a twist in this story. It has to do with Sally finding out that she has an illness. Will it complicate things between these three characters and could it make Wyatt second-guess his decision?

Be sure to tune in to catch up on everything happening with B&B spoilers right now. Come back here often for The Bold and the Beautiful spoilers, news, updates and rumors!