Days of our Lives Spoilers: Olivia Rose Keegan Helps Raise Money For A Good Cause 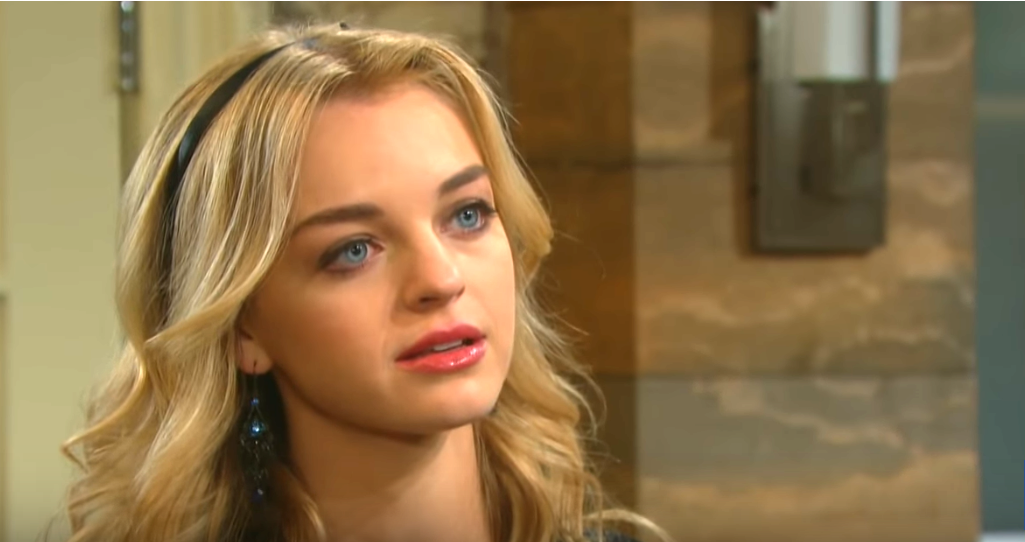 Olivia Rose Keegan hasn’t been seen on the small screen since her exit from “Days of Our Lives” as Claire Brady last year but the actress is keeping herself busy with something else. When not in front of the camera, the actress attends events and the most recent one was a fundraising event for sick kids.

Keegan attended events over the weekend for St. Jude Children’s Research Hospital. The gathering was hosted by the Warburton Foundation and hosted by Patrick Warburton.

Days of Our Lives News – Hospital That Treats Kids For Free

St. Jude Children’s Research Hospital helps children who are suffering from deadly diseases such as cancer. What separates this institution form the others is that their patients don’t pay even a single cent. The hospital depends on the proceeds raised during events like the one that Keegan attended.

The weekend events included a golf tournament, a jam session, and a soiree. All these activities had one goal in mind and that’s to raise as much money as possible to help the sick kids confined in the hospital.

DOOL News- Will Olivia Rose Keegan Ever Return To Days of Our Lives?

Fans miss Keegan portrays her alter ego on “Days of Our Lives.” Since her debut on the sudser, viewers have grown to love her character, who was the daughter of Shawn Douglas (Brandon Beemer) and Belle (Martha Madison). The last time she was seen on the soap, she was getting the help that she needed to deal with her mental problems. But is it time for her character to return to Salem?

At the age of 12, Keegan moved to Los Angeles to pursue her passion for singing and acting. She worked on a number of movies like “Picture. Perfect,” “Hand of God,” “Decoding Annie Parker,” “Ashley,” “Amnesiac,” and “Salvation Street.”

She also appeared on several TV series including “A.N.T Farm,” “Modern Family,” “Enlisted,” “Growing Up Fisher,” “The Thundermans,” “Days of Our Lives,” “The Bay,” and “All American.”

During her stint on “Days of Our Lives,” she earned two nominations for a Daytime Emmy Award for Outstanding Younger Actress in a Drama Series in 2018 and 2019.