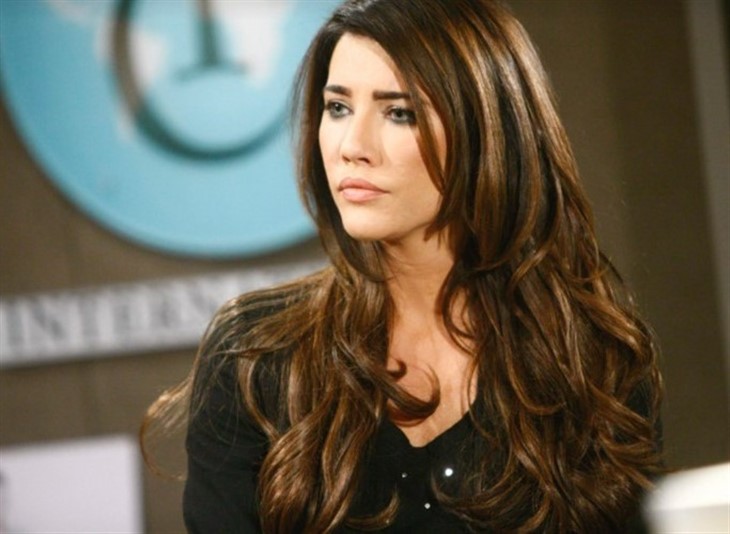 CBS The Bold and the Beautiful spoilers document that Steffy Forrester (Jacqueline MacInnes Wood) is safe and in recovery. The treatment program she was referred to by her doctor and friend, John Finnegan (Tanner Novlan), is working but will be a process.

Once Steffy is fully recovered and able to return to her life it seems likely that changes will happen within the lives of those around her. So, what might some of them be?

Kelly Spencer (Avalon and Colette Gray) is being cared for by her father and step-mother, Hope Spencer (Annika Noelle). She’s in good hands, as the former Steam’s only child gets to live with her sister, Beth Spencer (Madeline Valdez and River Davidson), and cousin, Douglas Forrester (Henry Samiri).

Finn rapidly moved from the position of Steffy’s doctor to her friend and then emerging significant other. He will be around the cliff house quite often, which establishes this character as a projected step-father somewhere down the road.

Just as Liam Spencer (Scott Clifton) was bothered by Finn’s conflict of interest where Steffy’s health was concerned, he also won’t be shy when talking about how his daughter should be dealt with. Because daytime is about drama, Liam and Finn can’t possibly get along swimmingly, right?

Liam wasn’t jealous of Finn, as that reflected Steffy’s pain-killer connected thoughts. Instead, he was protective of his daughter, with Steffy’s then frantic status naturally creating a response from Liam.

A coupling between Steffy and Finn means that Novlan’s character will be a player, rather than having a limited role in the lives of all involved.

The Bold and The Beautiful Leak: Network Is Urging B&B Showrunners To Light A Fire Under CBS Show #bb #BoldandBeautiful https://t.co/oeUUqV5hIi

The Bold And The Beautiful Spoilers – Deeper Respect For Hope Spencer Lasts?

When Steffy regains stability she’ll sincerely thank Hope for protecting and caring for Kelly. A deeper level of respect for Hope will exist. Whether it lasts is a good question.

Unless she thinks that Liam is totally off-base, Hope will side with him regarding any points of contention he has with Finn or Steffy. That anticipated defense will surely impact the improved dynamic between Hope and Steffy. But hopefully, it won’t destroy it because both ladies share the same goal of having a happy family.

The personality-based difference in their approaches will create conflict, along with both character’s inability to fully put aside the Steam versus Lope rivalry.